Princess Haya Bint al-Hussein – wife of Sheikh Mohammed Al Maktoum, Emir of Dubai – fled to the British capital for fear of her life. She is said to have gone into hiding with her two children in a villa of over 85 million near Kensington Palace in London. According to royal sources, the princess fled because the sheik is convinced that Haya experienced a romance with the bodyguard.

For whom the name does not ring a bell: Princess Haya Bint al-Hussein (45) is the daughter of King Hussein of Jordan who passed away in 1999 and the half-sister of the current King Abdullah II of Jordan. She is married to the wealthy Emir of Dubai but currently lives in hiding in London. Together with her two children and a suitcase of cash – which is said to contain more than 30 million euros – the princess took her legs off and traveled via Germany to England, where she is now hiding in a secret location.

According to the intimate circle of the princess, Haya fled because she feared the possible actions of her suffocating husband. The sheik would have found that Haya was too close with one of their bodyguards, so she now fears for her life. The identity of the bodyguard is unknown, although it is known that he is employed by UK Mission Enterprise Limited. The company’s headquarters is also based in London.

Whether Princess Haya and the bodyguard actually had a relationship is unclear. The princess is said to have overloaded the bodyguard with gifts, which, according to the other members of the royal family, would be “inappropriate intimacy.” And everything seems to indicate that Sheikh Mohammed Al Maktoum suspects his wife of committing adultery. “You traitor, you betrayed the most precious trust and you showed what game you play,” he recently wrote on social media.

If the princess has actually cheated with the bodyguard, she may still have a lawsuit in Dubai over her head. Adultery is punishable in strict Islamic Dubai and can lead to severe prison sentences. Certainly, now that the case is about the marriage of the emir, there are fears that harsh measures will be taken.

It is not surprising that the princess is worried about her safety. It is not the first time a royal has fled in Dubai: last year in March, Princess Sheikha Latifa tried to flee the country. In vain, because the princess was intercepted on the coast of India and brought back to Dubai by force.

“Princess Haya has finally found out what her husband has done to his own daughter. She must have realized that the people who work for her husband have kept the truth to themselves. She is afraid that something similar can happen to her and her children,” it now sounds. 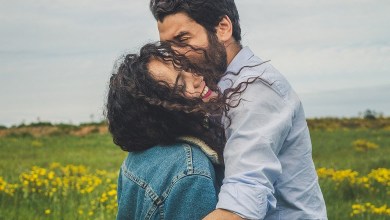 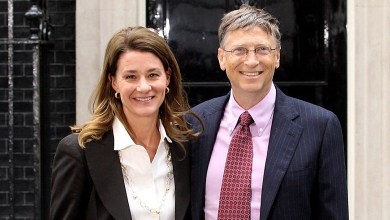 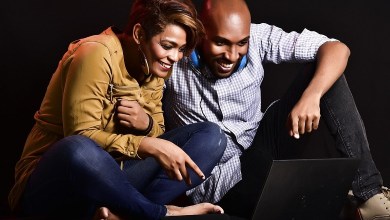