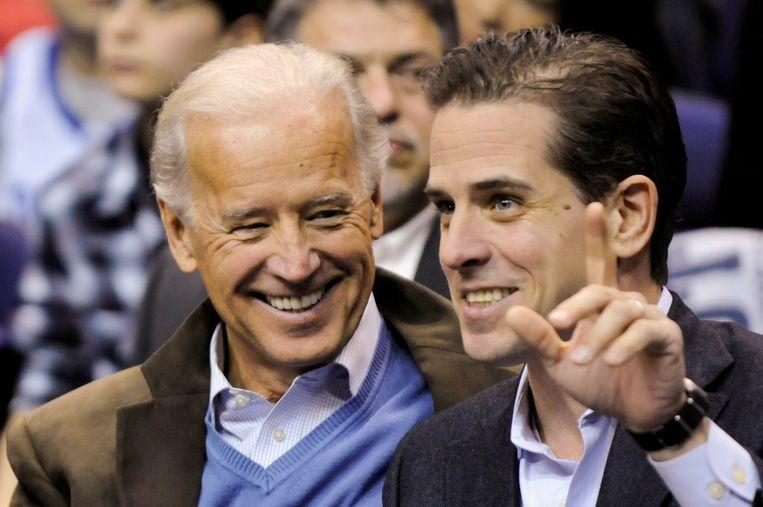 Democratic presidential candidate Joe Biden does not have enough votes to win the election, according to calculations by RealClearPolitics, cited by President Trump’s lawyer Rudy Giuliani on Twitter.

The RealClearPolitics site deducted 20 Pennsylvania votes from Joe Biden’s preliminary results, causing him to lose his leadership position in the presidential election in the United States, Rudy Giuliani, the lawyer for incumbent President Donald Trump, said on Twitter on Tuesday (November 10).

“#FakeNews won’t cover lawsuit which will invalidate 300,000 or more crooked democrat votes in Philly. Real Clear Politics just took PA away from Biden and made it a toss up. Only the beginning, please look beyond the Big Media censorship to watch it all change,” Rudy W. Giuliani.

As shown in the interactive table released by RealClearPolitics, the Democratic candidate currently has 259 votes, 11 less than needed to win. His rival Donald Trump still holds 214 votes. Like Alaska, Arizona, Georgia, and North Carolina, Pennsylvania is therefore considered an “undecided” state.

Tom Bevan, co-founder and chairman of RealClearPolitics, denied Rudy Giuliani’s statement, indicating on Twitter that the site had “never deducted” votes from Pennsylvania and that nothing had changed.

Towards a contested result of the US presidential election?

The presidential election was held in the United States on November 3. The official voting results for some states are still unknown.

Donald Trump proclaimed himself the winner before accusing the Democrats of trying to “steal the election”. The outgoing President’s campaign team intends to demand a recount.

At the same time, according to the calculations of the main American television channels, Democratic candidate Joe Biden is in the lead. The latter also announced that he had won the election.