The Gabonese government resigned on Tuesday, the day after the dissolution of the National Assembly by the Constitutional Court. The latter had also demanded the departure of the government.

Prime Minister “Emmanuel Issoze Ngondet presented the letter of resignation of his government to the head of state.

The new government will be responsible to the President of the Republic, as the new Gabonese Constitution adopted in January and decried by the opposition, which sees an attempt to “monarchization” of power.

On Monday, the Gabonese Constitutional Court dissolved the National Assembly while demanding the resignation of the government, while Gabon should have held legislative elections before the end of April.

According to the Court, the government failed to organize the elections by 30 April after two postponements of these elections since December 2016.

Commentators explain these postponements by the turmoil sparked by the presidential election of August 2016, whose results giving incumbent President Ali Bongo Ondimba winner are disputed by the opposition.

It is the Senate that takes over the National Assembly pending the election of new MPs, said the Court Monday. 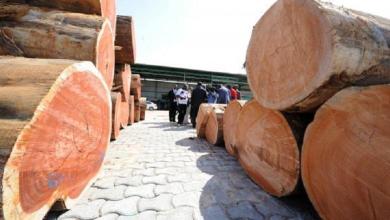 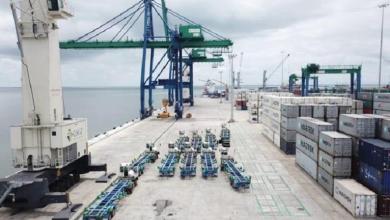 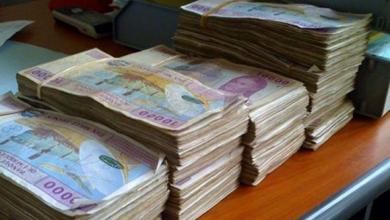 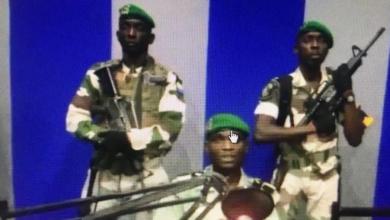 Chronology of a failed coup in Gabon