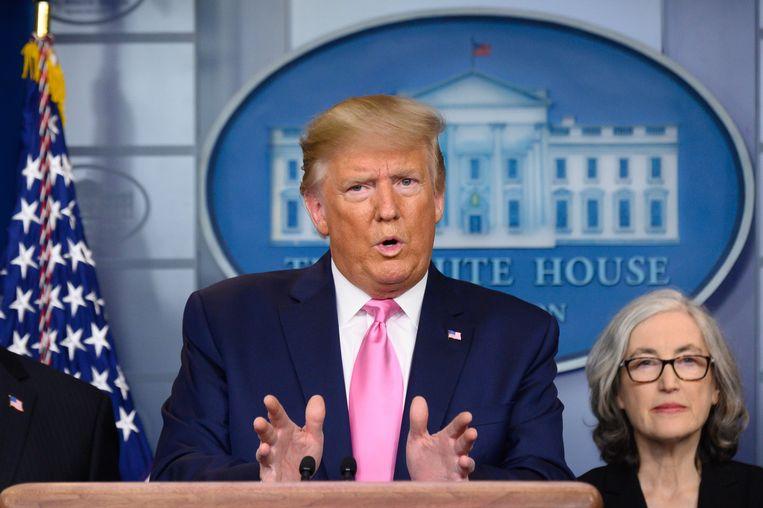 Now that the race is over, Donald Trump was left with exactly as many electors as the losing Hillary Clinton four years ago.

232 pieces to be precise, call it the ultimate twist of fate. And you can bet they are chuckling about that at Democratic headquarters.

Trump convincingly beat Hillary Clinton four years ago with 306 electors versus 232 for his Democratic rival. Due to a few ‘unfaithful’ electors, this eventually became 304 against 227 in the Electoral College.

China congratulates Biden on his victory

“We respect the choice of the American people. We congratulate Biden and Harris,” said Wang Wenbin of the Chinese State Department. Kamala Harris is the future vice president of the US.

Earlier, Beijing reacted reluctantly to Biden’s victory. “We have taken note that Biden has declared himself the winner. Our understanding is that the outcome of the election will be determined in accordance with US laws and procedures,” it sounded then. But yesterday, the spokesman said: ‘We congratulate Mr. Biden and Mrs. Harris’.

American media proclaimed Biden the winner of the presidential election almost a week ago, but incumbent President Donald Trump refused – and still refuses – to admit defeat.

Many other countries, including Nigeria, had already congratulated Joe Biden.