Presented as the main favorite for his own succession next March, Vladimir Putin governs in a very particular way the famous fortress of Moscow.

Indeed, he is described as the president who prefers the tranquility of his residence on the Black Sea and a small revolution in habits.

It will be remembered that during the 2000s, Vladimir Putin made a first breach of the rule unlike his predecessor, Boris Yeltsin. Putin then decided to settle in the Grand Palace of the Kremlin and not in the State Palace.

A very symbolic step. This palace, built under Khrushchev in 1961, was the place where the congresses of the Communist Party were held. The one that was built in 1838, under Nicholas I, was crowned with the tsars…

At the first stroke of the clock, the former head of the secret service (FSB) crosses the walls of the Kremlin by the Spassky gate, facing the charming cathedral of Saint-Basile-le-Blessed, crossed the two rooms of Saint-Georges and Saint-Alexandre at the sound of Tchaikovsky’s solemn March of the Coronation, before reaching the podium of the Salle Saint-André.

“We are gathered today, in this holy place for our people. This is where our national memory resides, within the walls of the Kremlin where, for centuries, the history of our country has been fulfilled,” declared the Head of State.

Looking at his work desk in the Kremlin, nothing distracts him, the armchair does not “hold it”, he says, the window “looks on a neck” that he did not bother to look at. “I do not get distracted by things that I do not consider important,” justifies the master of Russia.

On the eve of the 4th term, the attributes of power did not change, but the place of its exercise, it has moved.

These bad habits that make you gain weight

An American soldier ready to marry herself [Photo] 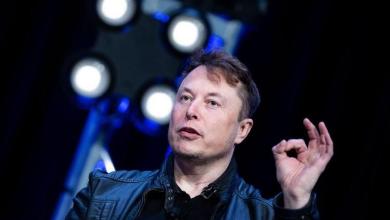 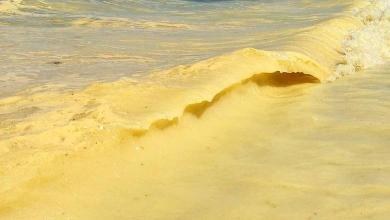 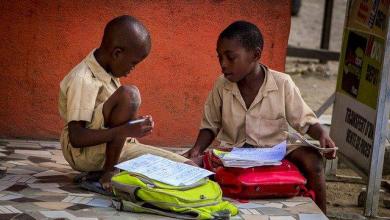