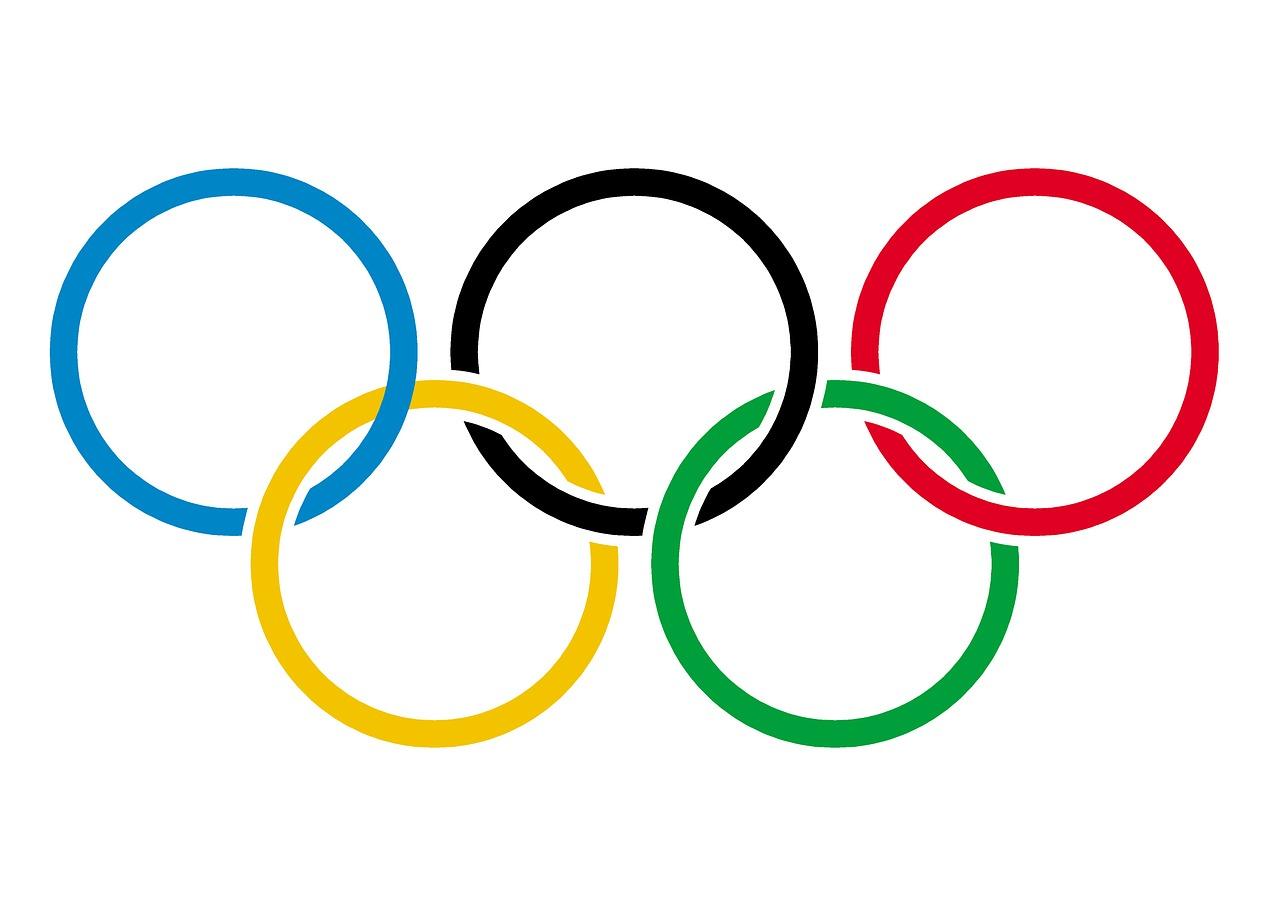 The coronavirus keeps the world under its spell. Now the disease could also have an impact on the Olympic Games in Tokyo, although the organizing committee ensures that there is absolutely no cancellation.

In Africa, several countries, including Ethiopia, Kenya, Ghana, Botswana, and Ivory Coast, have dealt with suspected cases, but on the other side of the world, the coronavirus takes on different proportions. In China, 25,000 people are infected with the disease. In Japan, according to the latest figures, there are 45 cases, of which 20 patients are on a cruise ship. All 3,700 persons onboard must remain on board in quarantine.

In total, the coronavirus already cost the lives of nearly 500 people, according to the World Health Organization (WHO). In the meantime, the disease has been designated by the WHO as a ‘global public health emergency’, and that causes extra care for the organizers of the Olympic Games. For example, several qualifying tournaments in badminton, basketball, boxing, and soccer have been moved or canceled.

It will not be possible to cancel the Games, for the time being, assured Shinzo Abe, the prime minister of Japan. “I want to make it clear that there are no discussions or plans between the various organizing bodies to postpone the Games even though the World Health Organization has now declared a state of emergency around the epidemic.”

In Japan, a working group has been set up to monitor the situation of the coronavirus and the possible influence on the Olympic Games. “We hope that the disease will die a swift death and that we can prepare the Olympic and Paralympic Games as well as possible,” says Saburo Kawabuchi, mayor of the athletes’ village. “Ideally, the athletes here should only be concerned about their performance.”

The IOC itself informed Newsweek in a statement that the Games are definitely not on the slope. “We have not even talked about canceling Tokyo 2020.” The IOC is in contact with the WHO and has appointed its medical experts for this. “We are confident that the authorities in China and Japan are taking the right measures to deal with the situation.”

“The preparations for Games are continuing as planned, and we look forward to a new evaluation of the project at the end of February,” the IOC continues. Ugur Erdener, a member of the IOC, described it a little less nuanced. “The coronavirus has nothing to do with the Olympic Games, and this epidemic will not stop Tokyo 2020.”