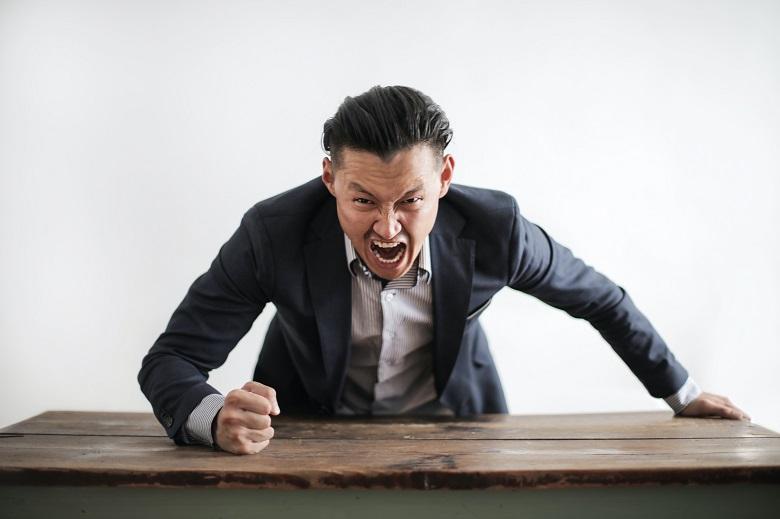 To combat intense emotional stress, a psychiatrist recommended shouting to restore one’s inner balance. However, he stressed the importance of doing this alone without anger being directed at family members, friends, or colleagues.

Shouting can relieve a peak of stress and restore inner balance at times of high emotional tension. Still, it must be done in a way that does not assault others, psychiatrist Yuri Vialba said in an interview with Sputnik.

“You can scream in the woods or in the apartment. With the help of shouting, you can relieve tension: emotional energy doesn’t penetrate inside the person, doesn’t mentally destroy him or her,” he explains.

He says this method will not solve problems and will not replace consultations with a psychoanalyst, but it will help to relieve strong emotional stress.

However, the psychiatrist believes that one should shout alone, noting that this should be directed at the problem and not at a specific person, such as family members and friends, colleagues, or even strangers, which would only make the situation worse.

In addition, according to him, some of his colleagues recommend their patients to use this technique in the context of consultations. So, they ask them to choose a problem and yell at it, which makes them less stressed and makes them feel better.