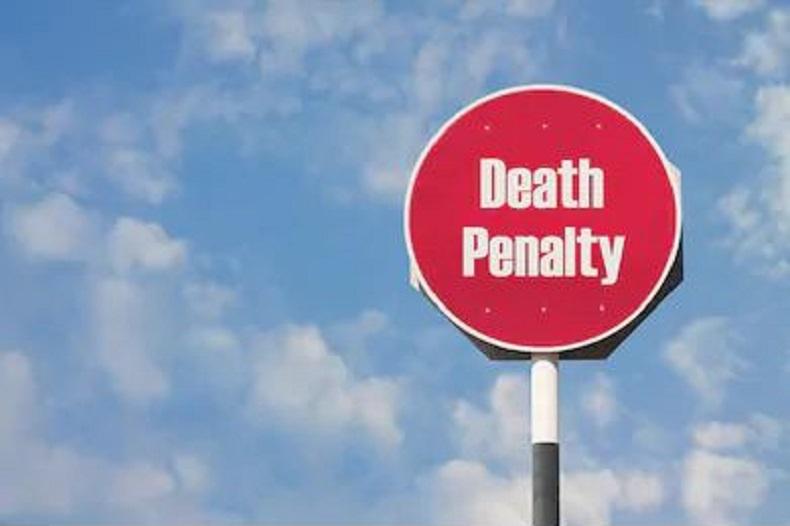 Sierra Leonean President Julius Maada Bio has promulgated the abolition of the death penalty in this small West African country.

Sierra Leone becomes 3rd African nation to abolishes the death penalty for all offenses on Friday, October 8. The country’s President Julius Maada Bio made a statement to this effect during the promulgation ceremony of the appropriate law in the capital Freetown.

“Today, we are writing a page of history again […] After 20 years, we are keeping the promise we made to ourselves as a nation: after 20 years, the death penalty is finally completely abolished in the Republic of Sierra Leone,” said Julius Maada Bio, President of Sierra Leone.

This promulgation follows the vote, on July 23 by the National Assembly of the abolition law, replaced by a sentence of imprisonment for life or a minimum of 30 years.

Human rights activists criticized this former British colony in West Africa for failing to officially abolish the death penalty, although the last executions there date back more than 20 years, and sentences are generally commuted in life imprisonment.

The Sierra Leonean Constitution of 1991 provided for the death penalty for aggravated theft, murder, treason, and mutiny.

More than 30 African countries still retain the death penalty in their laws but have not applied it for years.

Nigeria is de facto abolitionist in certain states and retentionist in others. Burkina Faso abolished the death sentence for non-violent offenses in 2018, while The Gambia declared suspension as the first step toward elimination.

Chad abolished the death penalty for all offenses in 2020, followed by Malawi and Sierra Leone.

Since the start of 2021, two other states have also ended the application of the death penalty: Kazakhstan and Malawi. In total, some 50 countries continue to apply the death penalty, while 146 other countries have abolished it or have ceased to apply it, according to Amnesty International.