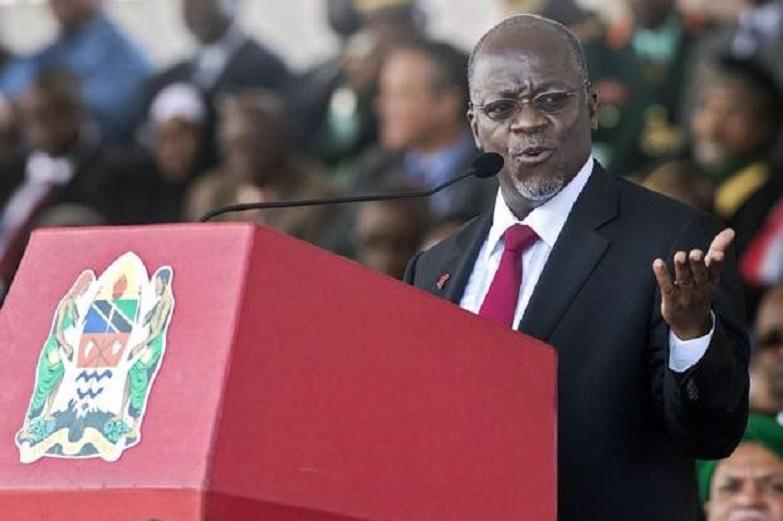 Tanzania President, Jonh Magufuli, has given a red light about the report on Coronavirus in his country. Magufuli believed that the figure should be reversed since animals and plants tested positive for the virus.

In his speech on Sunday, May 3, 2020, the President of the Republic of Tanzania, John Magufuli, discredited the official figures on Coronavirus in his country. According to him, the official data provided by the government on Coronavirus would be doctored and revised upwards. He is also opening an investigation into these alleged irregularities at the national laboratory.

The Tanzanian President believes that the Coronavirus epidemic has not yet reached the scale that the official figures indicate. According to him, the data on Covid-19 are being doctored by alarmist authorities; he denounced in his speech on Sunday.

He claims to have himself secretly tested a goat, a quail, and papaya, but to his great astonishment, the results were positive. He, therefore, questions the reliability of these tests.

These positive results on animals and even plants are, for him, proof that people who have tested positive for the virus may not be carriers. This would mean that the real situation is not yet as alarming in Tanzania.

Jonh Magufuli thinks it could be a technical error or a problem with the quality of the reagents used for the test. But he is also considering the possibility that the results were intentionally faked.

“It is also likely that the technicians will be paid to mislead,” he said. To get to the bottom of it, he ordered that an investigation be opened at the national laboratory to shed light on this situation, even if the opposition actors accuse him of being in total denial.

Faced with the Covid-19 pandemic, Tanzania has so far not taken binding decisions to fight the virus. Public transport, shops, and others continue to operate as if nothing had happened.

President Mugufuli has also decided to relaunch the Premier League football championship. According to the figures from Africa Centers for Disease Control and Prevention, the country already has 480 positive cases, including 16 deaths, data that the President completely denies.