Beer is one of the most consumed beverages in the world. Whether in Africa or in the West, everyone loves this drink.

When you feel a little stressed you want to de-stress around a big glass of beer with friends. In moments of joy and sadness, this drink is always solicited. But no one has questioned the origin of this alcoholic drink made from corn usually.

According to a survey published by the magazine Ulyces, we know the genesis of beer, and that surprises us.

The magazine tells us that beer was invented by women. An invention that stems from the Middle Ages, 9,000 years before Christ.

Previously this invention was called “liquid bread”. The drink would have appeared a little by chance, after the involuntary fermentation of barley grains for a whole night. In Egypt, Mesopotamia, Scandinavia, the Celts and the Incas, beer was considered a feminine symbol of fertility, even immortality, because it is manufactured and consumed by women, “the Greeks and Romans despised the beer, women’s drink, and preferred wine,” writes the magazine.

In the spirit of these, beer was also perceived as a drink of “barbarians”, as noted in the adventures of Asterix and Obelix.

“Beer was particularly popular in Gaul and known as “cervoise”. This is where the barrel appeared, which allowed better control of the fermentation and storage of beer. And again, it was women who made it.”

With the industrial revolution, craft breweries have declined. From then on, women were progressively excluded from the production process for the benefit of men.

Trump: "Women were paid to make up stories about me"

Disabled children seen as a "curse" in Kenya 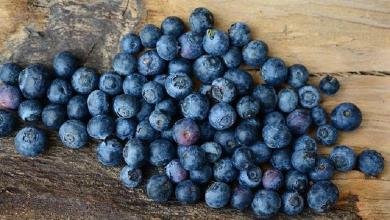 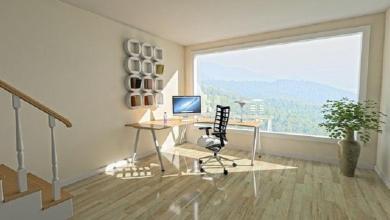 How to organize your space to be more productive 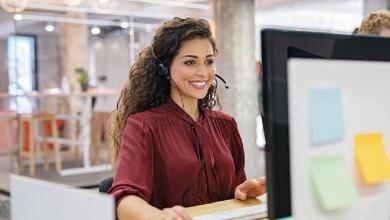