The Dollar is expected to be the best safe-haven currency this year despite its lowest level in 27 months against a basket of its peers, CNBC said, referring to analysts at Morgan Stanley Bank.

The Dollar is expected to be the best safe-haven currency this year as lower U.S. interest rates make it a more attractive source of funding for carrying trades, Morgan Stanley analysts said.

“We expect the U.S. dollar to be the best safe-haven currency, especially as lower U.S. rates make it a more attractive funding currency for carry trades,” the bank’s analysts wrote in a research note.

They believe that low rates in the United States create advantages for investors and make the Dollar more attractive against the yen and the Swiss franc.

Thus investors can borrow in a low-yielding currency, such as the Dollar currently, to finance investments in high-yielding assets in order to receive interest.

In times of uncertainty, investors may withdraw money from these high yielding assets and return them to the borrowed currency, which in turn may strengthen it.

Analysts are warning, however, that political uncertainties in the United States contain risks for the Dollar.

Your smartphone will work faster by removing these applications 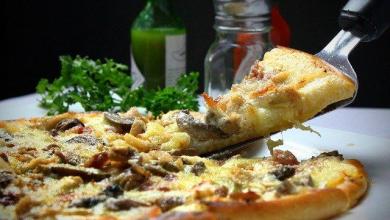