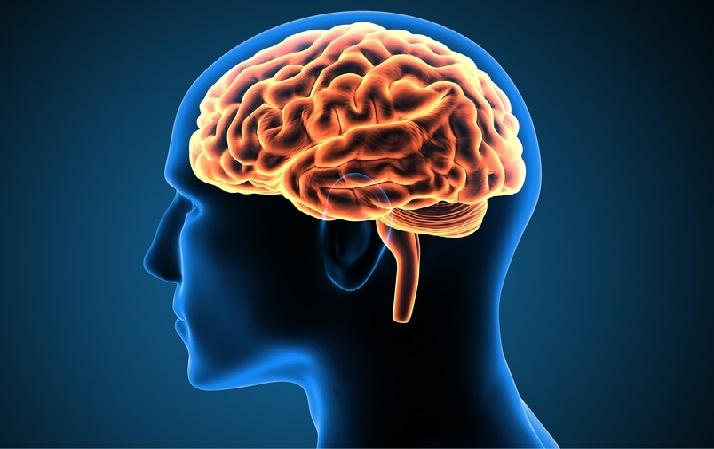 Neurophysiologists try to understand the nature of human consciousness by studying the claustrum (or pre-wall), a thin layer of cerebral gray matter in the heart of the brain.

Despite the use of the most sophisticated technologies, we still do not know how gray cells are transformed from disparate information flows from perception organs into a colourful inner world. Update on the latest assumptions about the formation of consciousness.

Behind the brain wall

In 2017, researchers at the Allen Institute for Brain Science (USA) discovered the longest neurons. To achieve this, they raised a particular species of mouse sensitive to a certain substance causing the secretion in the body of rodents, a fluorescent green protein that stained neurons in the claustrum. In this way, the researchers were able to see how the neurons enveloped the whole brain of their apophyses. Some were connected with virtually all regions receiving information from sensory and behavioural organs.

Christof Koch, director of this research, assumes that the claustrum is the source of consciousness. He expressed this hypothesis in 2005 in an article co-authored with Francis Crick, Nobel laureate who had discovered the structure of DNA. The two researchers compared the brain to an orchestra. Musicians can play without a leader but there is no cohesion, it is cacophony. Scientists have speculated that the claustrum has just assumed the role of conductor. His translation of Latin means “hidden”.

The claustrum is a thin irregular layer of gray matter. Located in both hemispheres between the insula and the putamen (basal nucleus), it is easy not to notice it. It has been found in most mammals, but its vocation remains a mystery: it is inaccessible for direct study because of its deep location.

Compared to the cerebral cortex, the claustrum does not contain a great diversity of neurons. On the other hand, the processes of some of them go up to all areas of the cortex to read information from sensory organs. Neurons transmit information to the claustrum and vice versa, the information is exchanged with other areas responsible for movement, behaviour and memory.

The inclusion of the claustrum in the neural network and the flows of information from the outside world that pass through it are unique. This prompted Christof Koch and Francis Crick to assume that the claustrum is the source of consciousness. They called on the scientific world to intensify work in this direction, especially since all the technologies necessary for this exist. In this way, the phenomenon of consciousness, which until now was studied only by philosophers and psychologists, has become a centre of interest for the natural sciences.

It has always been problematic to explain how man perceived the outside world and formed his inner world. It was necessary to invent schemas that could be summed up in the fact that there existed in nature two substances – spiritual and material. Plato admitted a particular world of ideas to which the soul of man belonged. Descartes spoke of the perceived soul with the help of the cerebral epiphysis.

Those who seek to prove that the spiritual world is more important than its material analogue is called idealists. They think that apart from the world of ideas we know nothing, that nothing exists beyond our consciousness.

While the materialists insist on the fact that the spiritual world results from the work of the brain and our sensory organs that perceive the real world.

The debate between the idealists and the materialists has lasted for more than two thousand five hundred years. But finally, today, we have a chance to solve it thanks to scientific methods.

Claustrum, as a place of appearance of consciousness, is only a working hypothesis which makes it possible to verify certain observations by scientific methods. For example, the fact that man cannot separate the flow of consciousness into different parts to perceive them separately.

Sitting in a park on a sunny day, we are aware of everything at once: the heat, the light, the bright colours, the sounds, the smells. Someone has to process and assemble disparate electrical signals from neurons. So there exists in the brain a special organ, for example the claustrum, which coordinates the information coming out of each sensory organ to transform it into a common flow filling the consciousness.

In search of neurons of consciousness

The idea that the brain houses a kind of cradle of consciousness suffers serious defects. Critics of this hypothesis correctly note that the experiments for the disconnection of consciousness through the stimulation of the claustrum with electrodes have been conducted on a single epileptic patient, and that it is incorrect to extend these conclusions to healthy individuals. The high density of receptors sensitive to the psychoactive substance salvinorin A, in the claustrum, causing loss of consciousness is also not an argument because they are also present in other areas of the brain.

US researchers have observed 171 Vietnam War Veterans suffering from penetrating brain lesions, as well as patients who have had brain tumour removal. All patients periodically lost consciousness. But the frequency and duration of these seizures did not depend on claustral damage in patients.

Christof Koch and his colleagues continued to research the neural mechanisms on which consciousness is based. The theory on which they rely sees it as a product derived from the work of a network organ as complex as the brain.

In particular, according to this theory, no digital software, even the most sophisticated, could possess a conscience. In his latest article in Scientific American, Christof Koch concludes that “consciousness cannot be calculated, it can only be integrated into the structure of a system.”

What if all I want is a mediocre life? 6 reasons why it’s okay

How your life will change if you give up alcohol