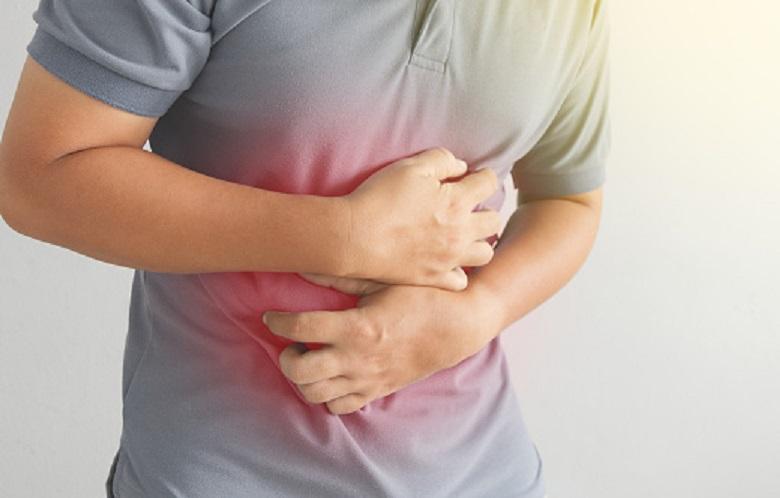 Oncologist Surgeon Ivan Krasev has clarified on his Instagram page why one should always be vigilant and seek specialist help if one feels a painful sensation of hunger, a symptom of peptic ulcer disease often mistaken for gastritis. This can lead to serious complications.

Among diseases of the digestive system, gastritis and stomach ulcers are probably the best known. Painful hunger, a common symptom of both conditions, can be reasonably easily mistaken for gastritis even when it is actually an ulcer, cancer surgeon Ivan Krasev explains on his Instagram page. He explained how the disease appears and why it is necessary to see a doctor if you have symptoms.

In detailing the process by which an ulcer develops, the surgeon explained that the stomach receives aggressive substances (for example, hydrochloric acid) that are needed to break down food. To prevent this from damaging the stomach lining, a special protective factor is produced. However, the predominance of aggressive factors, as well as the depletion of the protective layer, leads to damage to the stomach lining. Thus, first erosion occurs, and then an ulcer can develop.

The doctor also pointed out that hereditary predisposition, as well as the use of non-steroidal anti-inflammatory drugs, plays an essential role.

Why is endoscopy important?

In order to identify an ulcer, an endoscopy (observation of the inside of the stomach) is necessary. “A biopsy of the mucous membrane is also carried out for a morphological examination,” continues the doctor. The healing or healing process of the ulcer is also monitored using endoscopy.

“On average, it takes six to seven weeks for a gastric ulcer to heal before a “red” scar forms. The formation of a complete scar takes two to three months. Acute superficial ulcers can heal in one to two weeks,” he detailed on the social network.