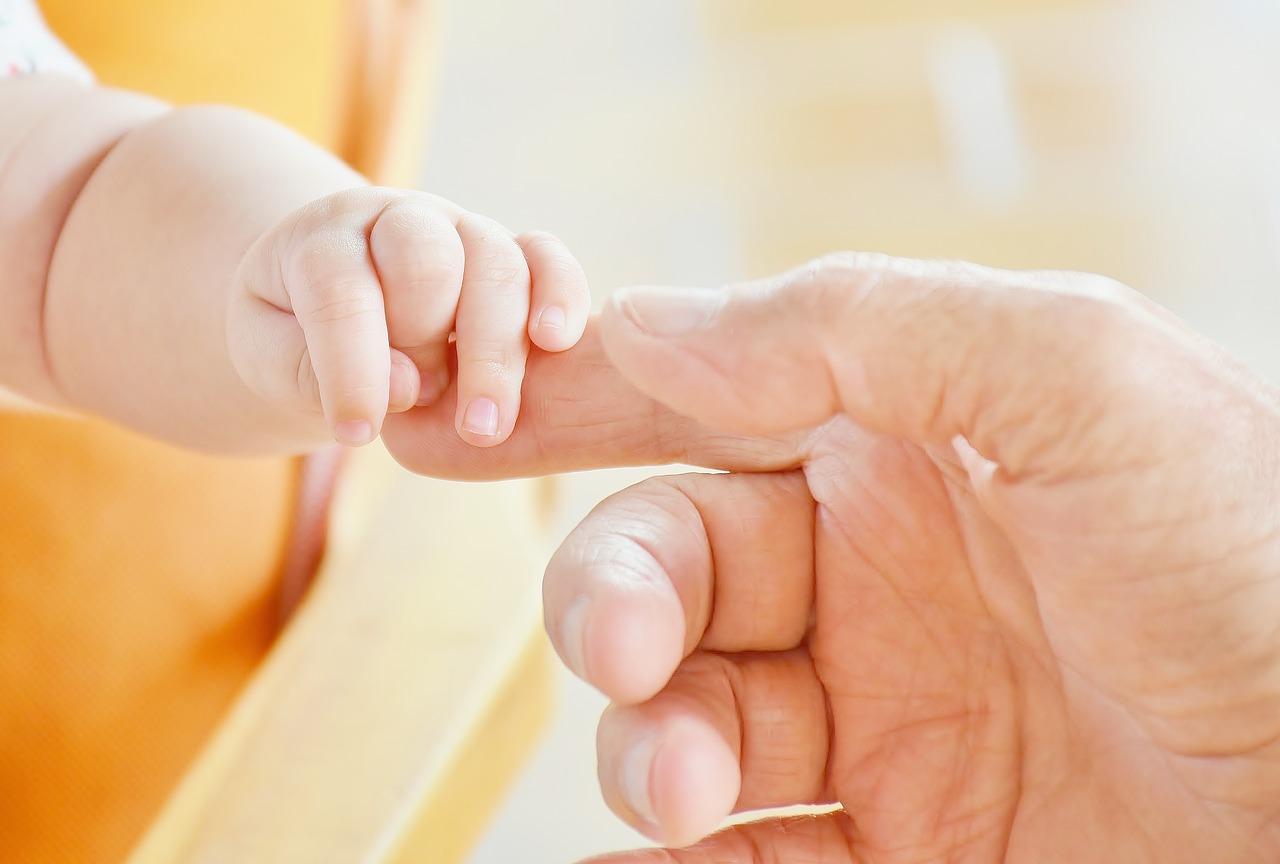 The French toddler who was heavily burned in the esophagus after she was served a glass of detergent instead of fruit juice in a restaurant has awakened from her coma. Elisabeth breathes again independently and is waiting for a transfer to a Paris hospital. According to what the girl’s father said to the local news site Ouest France.

The parents of the 22-month-old toddler had ordered a glass of fruit juice for their daughter on 1 August, but the staff at La Fontaine aux Bretons, a restaurant in the coastal town of Pornic, west of France, accidentally served the child a glass of detergent. Elizabeth took a sip and was severely burned in the esophagus. She was rushed to the hospital, where she was kept in an artificial coma.

Last Thursday, the girl was revived out of her coma. She is still being treated for her burns and during her stay in the hospital, she contracted a lung infection, but the child is breathing on her own again. “This is a relief. This is what we were waiting for,” says the father to Ouest-France. The girl can’t eat on her own.

The parents of Elisabeth, who live in Ile-de-France, are currently waiting for their daughter to be transferred to a Paris hospital closer to home. It is not clear whether the child is still in danger of losing her esophagus.

A succession of errors would have led to the tragic facts. An employee of the restaurant, advised by several tourist guides, would have put the detergent in a wrong container and then a second employee would have put it in the fridge. Another colleague thought it was juice and poured it into a glass for the girl.

On Facebook, the restaurant posted a statement saying it regretted the events. La Fontaine aux Bretons also indicated that it cooperates fully with the police. “We think of the child and her family with all our heart,” the restaurant wrote on Facebook.

The girl’s parents have filed a complaint against the restaurant.