After Disney, Warner Bros also discovered the success of the live action remakes. The company focuses on a film adaptation of the beloved characters Tom and Jerry.

The live action remake is directed by Tim Story, who previously released ‘Fantastic Four’ on the big screen. Voice actors will not be invited to the new film, which is expected in the halls at the end of 2020. The cat and mouse remain ‘stupid’ figures, just like in the original series.

‘Tom & Jerry’ was designed in 1940 by William Hanna and Joseph Barbara. The animation series has several prizes on her list, including several Oscars for ‘Best Short Animation Film’.

"When I saw the rescue helicopter, I started to cry like a small child" 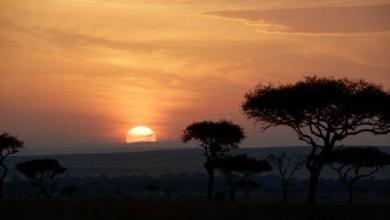 There is only one real shot in “The Lion King” 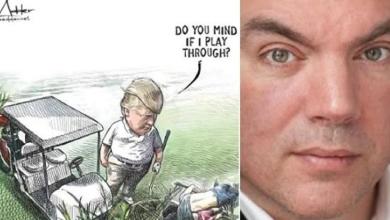 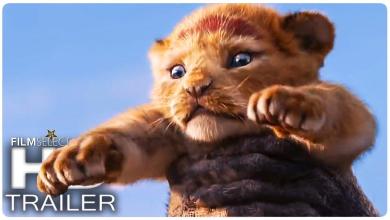