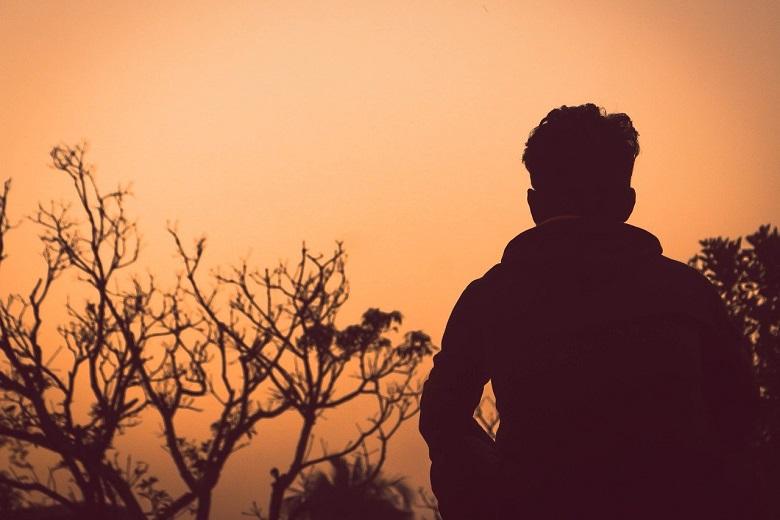 Having citizenship is one thing we take for granted. Ask these 5 people what it’s like to be stateless, and you will get not very impressive answers. Stateless people cannot obtain a foreign passport or visa and are usually exempt from social services, including education, banking, and health care.

How can you be stateless at all when everyone is born and possibly lives in the same country? There are many reasons to be stateless.

In the rarest cases, some people renounce their citizenship. Others are denied citizenship of their country or simply lose it after not meeting specific requirements.

Then there is one particular category of people that become stateless due to their nation no longer exists.

The story of Ngubane Frederik is another interesting one about how someone unknowingly becomes stateless. South Africa disagrees after he says he is South African. Ngubane also claims that his parents, who have died, were South Africans. Yet, he lost his birth certificate, which would prove his citizenship when the cab in which he was traveling was stolen.

According to Ngubane, he was only three when he and his mother left for Kenya after his father died. His mother was killed in 2002, and he followed one of her friends from Kenya to Uganda. In 2008, his mother’s friend died, so Frederick decided to return to South Africa in 2009.

Federick visited the South African embassy in Kenya and requested a South African visa. The consulate rejected his request and told him to visit the South African Ministry of Home Affairs. Ngubane went to South Africa and was allowed to enter the country, presenting his birth certificate. But he lost it when his cab was stolen.

The Home Office did not want to give him a visa because he had no proof that he was a South African. Nor would they help him get a copy of his birth certificate. Worse, they denied him a residence permit, and the Kenyan, Ugandan, and Tanzanian also denied that he had ever attended school in their countries.

In 2008, Gogulsky Mike entered the U.S. Embassy in Slovakia and renounced American citizenship. After that, he burned his passport. Gogulsky is not a nationality of another nation. In fact, he is considered the only living person who deliberately made himself stateless.

Gogulsky says he renounced American citizenship because he does not like the way the American government is run. Besides, he says no one has asked him if he wants to be a U.S. citizen in the first place.

Lack of a passport means that Gogulsky cannot leave the European Union. He also cannot get another visa because he does not have a country. The stateless person’s document issued to him by the Slovak government has become his actual identity card, and his EU residence permit is doubled as his driving license.

Idrees Muhammad is a poor victim of strained relations between Pakistan and India, and he spent ten years in an Indian prison for only three days overstaying his visa. India born Idrees migrated to Pakistan after his marriage. He became a citizen of Pakistan and remained in the country until 1999 when he went to visit his sick father in India.

Idrees’s father died shortly after his arrival, which caused him to overstay his visa for three days. He applied to the Indian authorities for an extension. Still, they quickly detained him on suspicion that he was a Pakistani spy. Idrees Muhammad was sent to prison, where he stayed for 10 years until a court released him. They also fined him only $9.17 for overstaying his visa.

Idris tried to return to Pakistan but was refused because he was no longer considered a citizen. The Pakistani authorities claimed that he had broken up with his wife and was rejected by his family. Muhammad’s Pakistani passport he used to travel to India also became useless as it expired in 2003, almost five years after his 10-year imprisonment. So he just got stuck in India without a country he could call his own.

Sze Cheung Cheung, whose mother is from Belgium and his father is from Hong Kong. However, he is not a citizen of either country. He was born in Hong Kong and had Belgian citizenship, which he later lost. Apparently, Belgian law obliged its citizens born outside Belgium either to reside in the country between the ages of 18 and 28 or to declare their desire to remain Belgian citizens until the age of 28. Sze Cheung Cheung didn’t meet any of the requirements.

Cheung is by no means the first Belgian born outside Belgium to lose his citizenship. Mark and Louis Rickmans, Belgian twins born in Hong Kong, lost their citizenship under similar circumstances in 2006. Unlike in Chang, their father was Belgian – Australian, and their mother was Chinese.

Neither Belgium, Australia, nor Hong Kong has granted citizenship to the Gemini. Since the twins were born in Hong Kong, Australia claimed that they were Chinese. Australia later retreated and claimed that t hey were British because Hong Kong was under British rule at the time of their birth. The twins did not regain their Belgian citizenship until after court intervention in 2013.

Born in Colombia, Rubashkyn Eliana used to be Luis Rubashkin until he realized he was an intersex. That is, he had both female and male chromosomes. Rubashkyn has undergone treatment to suppress his male hormones and to activate his female hormones. As a result, he grew breasts and actually turned into a woman. This became a problem after the authorities of Taipei University, Taiwan, where she studied, asked her to renew her passport.

Eliana decided to renew her passport at the Colombian consulate in Hong Kong because Colombia had no embassy in Taiwan. Authorities at the Hong Kong airport initially refused her entry because she had to be a “he” as indicated in her passport. In the end, she was allowed in, but without a visa. She was stuck in Hong Kong for several months, during which time she slept outside and in a cargo container.

The United Nations eventually granted Eliana the status of “gender refugee,” but this led to the unintentional revocation of her Colombian citizenship. Most countries also denied her asylum because they demanded that she undergo sex reassignment surgery, not just hormonal therapy, to be eligible for gender refugee status. In 2014, New Zealand finally agreed to grant her asylum. But she remains stateless and will be eligible for citizenship only after living in the country for five years.