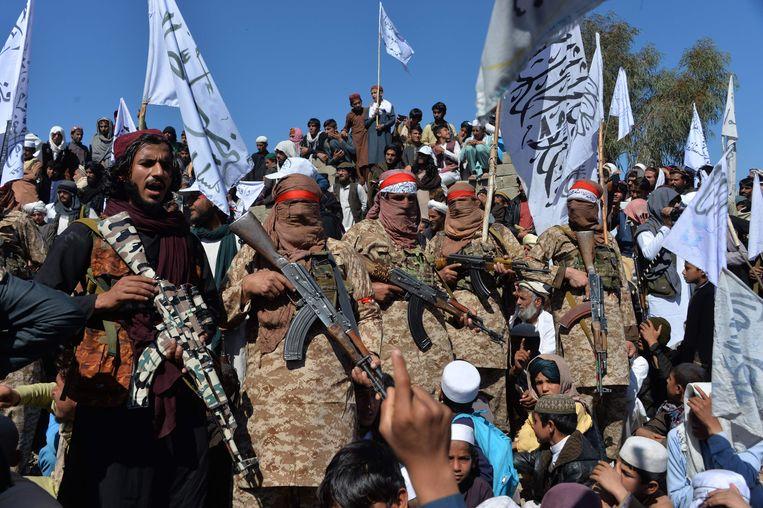 US Army Chief Mark Milley calls it “probable” that civil war will break out in Afghanistan. He warned in an interview with Fox News that terrorist groups could take advantage of this.

The extremist Taliban took control of almost all of Afghanistan with a lightning strike last month. The last American troops left the country after two decades. Afghan opponents of the Taliban are still holding out in the Panjshir valley, where there is heavy fighting.

General Milley, the highest-ranking military officer in the US, painted a bleak picture of the situation. He wondered aloud whether the Taliban could tighten their grip on power and run the country effectively. “Maybe, maybe not.”

Milley said a possible civil war could lead to a situation where al-Qaeda returns or Islamic State gains strength. “In 12, 24, or 36 months, more terrorist activity is likely to take place in the region. We will have to keep an eye on that,” it sounds.