New Zealand weightlifter Laurel Hubbard is set to make history at the Tokyo Olympics as the first transgender athlete to compete in the Olympics.

Although the 43-year-old is not yet officially part of the New Zealand squad, a source at the International Weightlifting Federation (IWF) confirmed to the British daily that she would automatically qualify due to amended rules approved by the International Olympic Committee (IOC).

According to the IOC guidelines, published in November 2015, athletes who switch from male to female can compete in the female category without needing surgery to remove their testicles as long as they do not have a testosterone level exceeding 10 nanomoles per liter over a period of 12 months preceding the first competition, a rule which the IWF follows.

However, Hubbard’s participation has already sharply divided opinions as many insist it has an unfair advantage.

Several scientific papers have recently shown that people who have had male puberty retain significant benefits in potency and strength even after taking drugs to suppress their testosterone levels.

Reuters says, on the contrary, proponents of transgender inclusion argue that the transition process dramatically diminishes this advantage and that the physical differences between athletes mean that there has never been a truly level playing field in sport.

Hubbard lived as a man for 35 years and did not compete in international weightlifting competitions. But since her transition in 2012, she has won several titles.

Reuters recalls that her gold medal at the 2019 Pacific Games in Samoa, where she reached the podium ahead of Commonwealth Games champion of Samoa, Feagaiga Stowers, sparked outrage in the island state.

The Australian weightlifting federation had sought to prevent Hubbard from participating in the 2018 Commonwealth Games on the Gold Coast, but organizers had rejected his request. 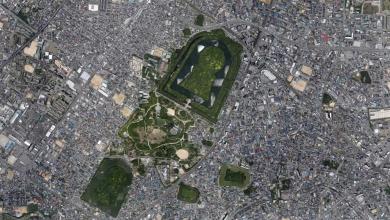 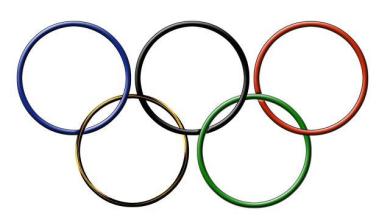 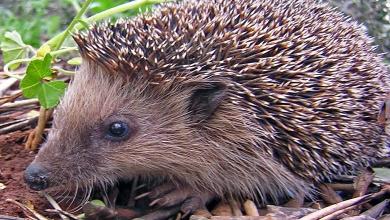