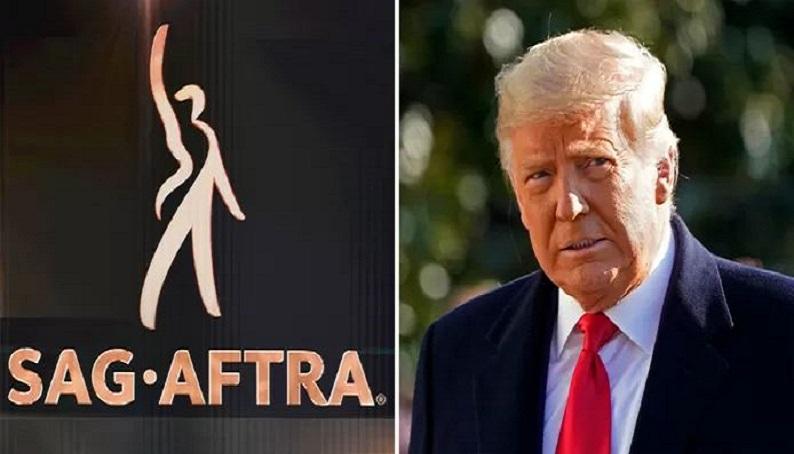 Donald Trump has not waited for the outcome of an investigation into his possible expulsion from the entertainment trade union Sag-Aftra. The former president resigned his membership on Thursday.

The billionaire enjoying the Florida sun was in the union because he produced and hosted ‘The Apprentice’ program in the past and had roles in ‘Home Alone 2’ (1992) and children’s film ‘The Little Rascals’ (1994), among others.

He broke with the union in his own right, writing ‘Who cares!’ about the union’s investigation into his actions prior to the storming of the Capitol.

In his letter to Chairman Gabrielle Carteris, best known as ‘Andrea’ from Beverly Hills, 90210, he stated that he is unfamiliar with her work in Hollywood but very proud of his own achievements in that area. He ended the letter with, “You haven’t done anything for me.”

Carteris said last month that the union is investigating Trump, saying, among other things, ‘Donald Trump has attacked the values that our union sees as sacred: democracy, truth, respect for Americans of all races and beliefs, and the sacred institute of a free press. There is a direct link between his open denial of the truth and the attacks on journalists carried out by his followers.’

The union issued a very brief statement on Thursday after the former president’s deregistration. Carteris and fellow board member David White just said, “Thank you.”