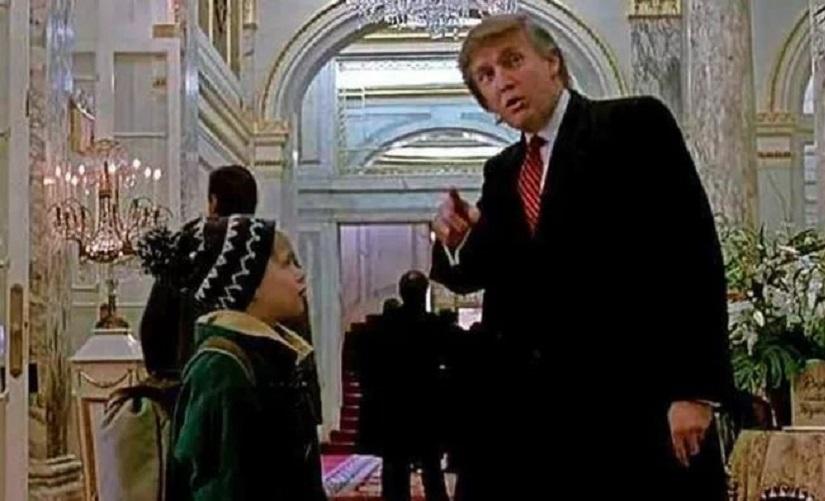 Donald Trump is known for appearing briefly in ‘Home Alone 2: Lost in New York’. However, according to director Chris Columbus, it was not at all the plan to show the outgoing president of the United States in his film. “He blackmailed us.”

“We planned to film at his hotel, The Plaza in New York, and we had already paid a fee for it. However, Donald said he would not let the shoot go ahead if we did not give him a role in the movie. So I agreed to film a short scene in which he appeared.”

What Columbus didn’t see coming was that Trump’s cameo would be so popular with viewers.

“When the movie was first shown, people even started cheering when it came on the screen. That is why I decided to leave that scene in the final cut of the movie.”

“But it didn’t feel right because he got that role by being a real bully.”