Social media companies in the European Union will have one more hour to remove messages inciting terrorism from their platforms. A political agreement on this has been reached today.

The European Commission had already launched this proposal in 2018 and did everything it could to get the negotiations to land as quickly as possible. That has now succeeded.

The regulation, which will immediately apply across the EU, will force social media such as Twitter and Facebook into action. Messages inciting terror should be removed as soon as possible, in any case within an hour of publication. During that time, such messages are the easiest to spread and can cause the most damage.

Any European member state will also be able to require a social media company to delete posts, regardless of where in the EU that company is located. National authorities and Europol will cooperate more closely on this matter.

The purpose of the regulation is to prevent the spread of extremist ideologies. For example, new attacks must be prevented, and radicalization can be counteracted.

“Terrorist propaganda that stays online does a lot of damage. It can spark new attacks, radicalize people, and promote the spread of dangerous technical expertise.”

This is the healthiest way of preparing beef 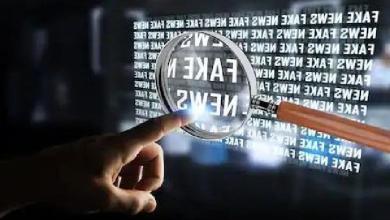 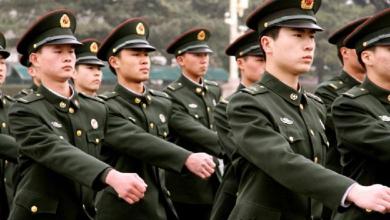 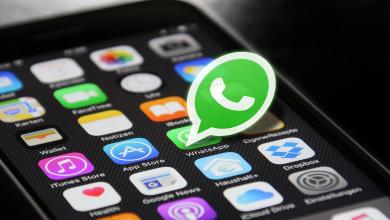