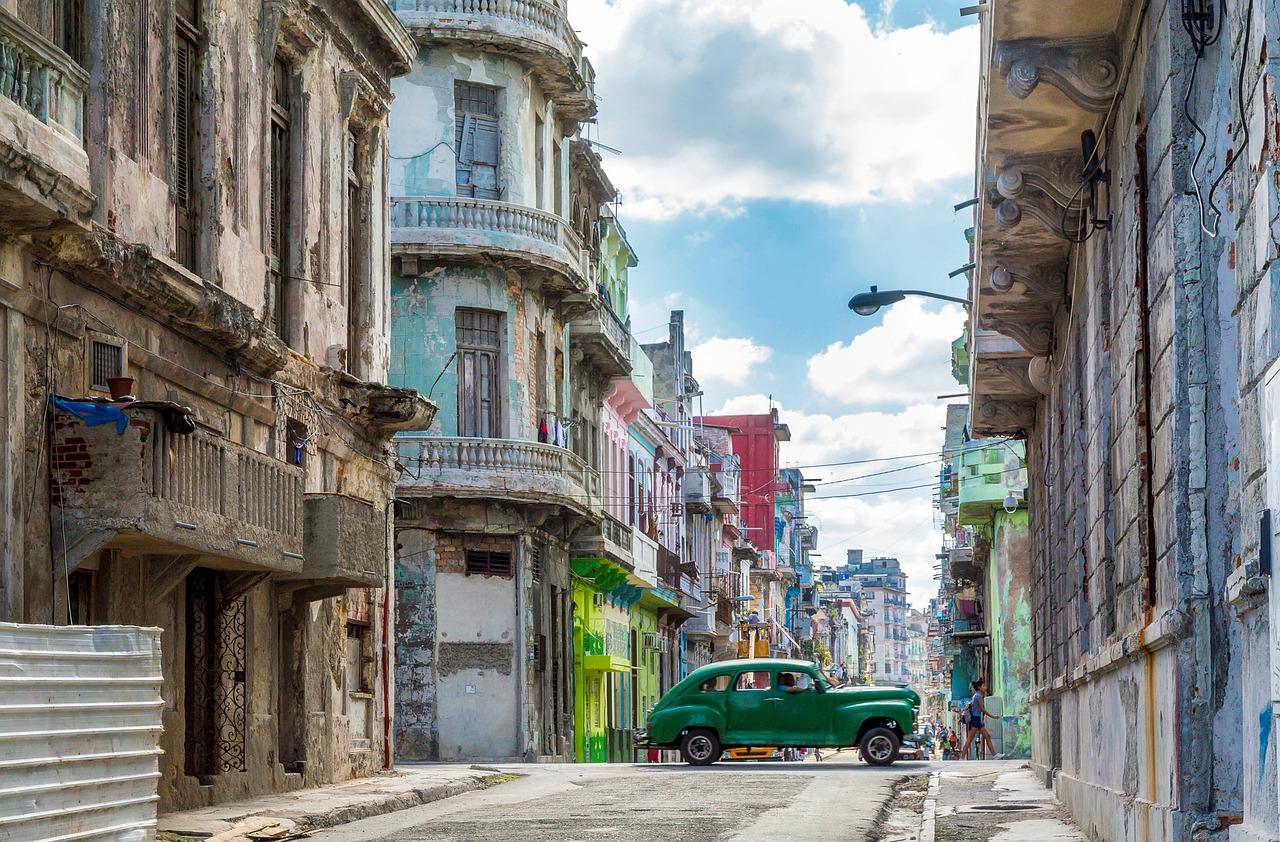 The mysterious symptoms that have emerged in recent years among American and Canadian diplomats in the embassies of both countries in the Cuban capital, Havana, were presumably caused by neurotoxic substances that are used in pesticides. This appears to be a new study that the Canadian public broadcaster Radio-Canada was able to view.

Between the end of 2106 and 2018, some fifty American and Canadian diplomats and members of their families suffered from numerous ailments, including migraine attacks, tinnitus, visual and cognitive disorders, balance problems and dizziness.

The cause of this ‘Havana syndrome’ is unknown. The American media reports targeted “acoustic attacks” or attacks with electromagnetic waves, but no evidence has been found. Cuba denies any responsibility.

At the request of the Canadian Ministry of Foreign Affairs, a team of researchers from Dalhousie University conducted a clinical study of the 15 Canadian victims. This is the most large-scale investigation into the symptoms so far, according to Radio-Canada.

The researchers put forward the hypothesis of “a slight exposure to neurotoxic substances”. There are strong indications of intoxication by organophosphates, which are used in mosquito repellent, it sounds.

According to Radio-Canada, the team has discovered a direct link between the appearance of the first symptoms in 2016 and 2017 and the start of a significant extermination operation against the Zika virus on the entire island, especially in Havana. Moreover, the embassies have carried out their activities.

“The combination of those two sources probably caused the diplomats to be highly exposed,” the researchers said. It appears that the diplomats tested had traces of pollutants in their blood, sometimes months after their exposure.

The Canadian Ministry of Foreign Affairs says that there is still no definite answer about the cause of the symptoms. All slopes are followed, including those of the researchers from Dalhousie University.