The US government, led by President Donald Trump, has introduced stricter conditions for legal migrants hoping to obtain a temporary or permanent residence permit from the government. The income threshold is rising sharply, with the explicit intention that “migrants do not become a public burden”. Experts talk about the most drastic reform of the entire American migration system for a long time: in total, hundreds of thousands of migrants could be denied entry to the country every year.

The measure has been expected for a long time and has been proposed today by Trump’s main advisor on migration, Stephen Miller. It will take effect on October 15 without the Congress having to deal with it: it is the government itself that can raise the threshold without a new law.

Specifically, applicants for a temporary or permanent residence permit must be able to demonstrate a higher income standard than now. Even those who already receive public funds in the form of, for example, benefits, food stamps, social housing or health insurance from the government, will have less chance of getting a visa.

The intention is that migrants are “self-sufficient” and “not dependent on public funds to ensure their existence, but on the other hand that they rely on their own capabilities, just like the sources of income of family members, sponsors or private organizations”, can be read in the announcement of the rule.

“The main reason for the new threshold is an old American value: self-sufficiency,” said Ken Cuccinelli, the head of the US Citizenship and Immigration Services, in an interview on Fox News this afternoon. “It will also have the long-term advantage of protecting taxpayers: we ensure that people migrating to this country do not become a public burden, that they can stand on their own two feet.”

Trump has made migration one of the main priorities of his policy, focusing so far on tackling illegal immigration. Now there is also legal migration. According to experts, under the new rule, more than half of all so-called ‘family green cards’ can be refused. Last year, 800,000 were awarded to those who wanted to move to the United States. 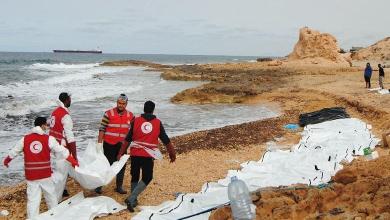 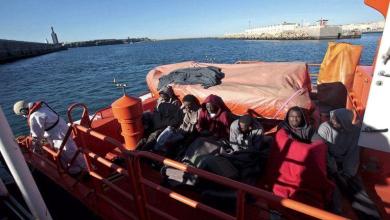 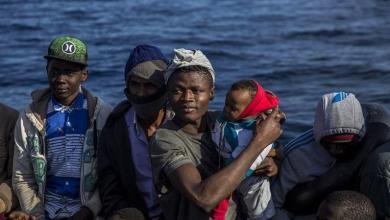