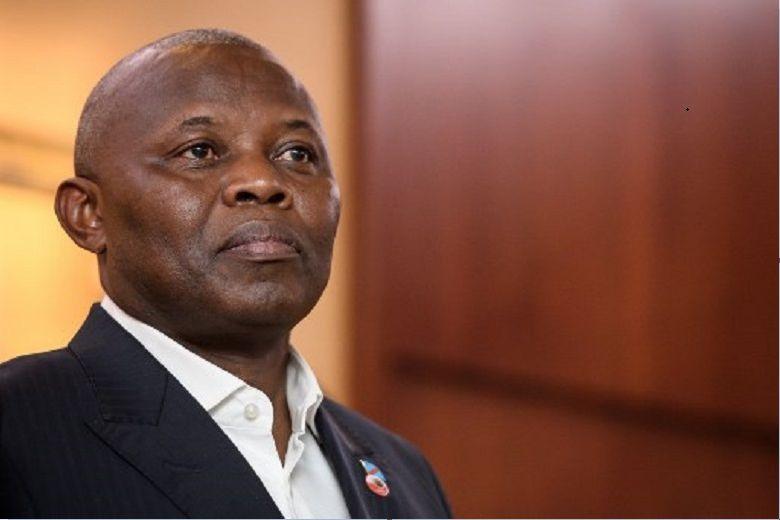 In the Democratic Republic of Congo (DRC), political leader Vital Kamerhe sentenced a year ago to 20 years of hard labor for misuse of government funds, was sentenced to 13 years in prison before the appeals court Kinshasa-Gombe. His lawyer, Jean-Marie Kabengela, said so without comment.

Vital Kamerhe, 62-year-old private secretary to Congolese President Félix Tshisekedi and former speaker of the Congolese parliament, was found guilty in June 2020 after he and two others were accused of embezzling some $50 million in public money.

The money was actually earmarked for the construction of thousands of social housing units under President Tshisekedi’s emergency program.

The sentence of Lebanese businessman and co-accused Jammal Samih was reduced on appeal from 20 to six years, and the third accused was given one year instead of two, Kabengela said.

Kamerhe, who comes from Bukavu, in the east of the DRC, is considered a heavyweight in Congolese politics. He was Tshisekedi’s main ally in the late 2018 elections. The politician himself says he is innocent, and his supporters speak of a “political process” in which an attempt is made to prevent Kamerhe from standing as a candidate in the presidential elections in 2023.

The arrest of and the trial against Kamerhe in Kinshasa have often been interpreted as the power struggle between President Tshisekedi and his still very powerful predecessor Joseph Kabila.

The three agreements signed between the DRC and Turkey