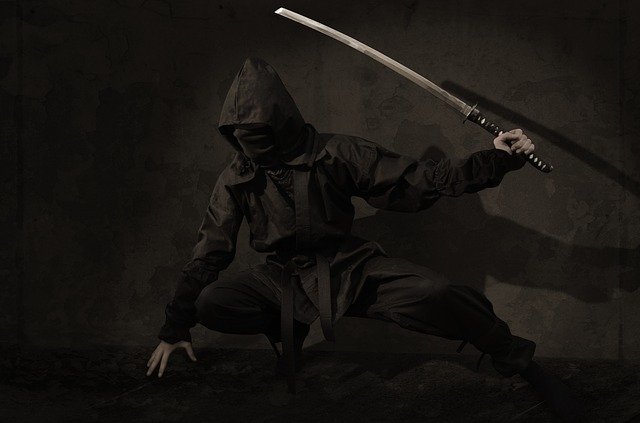 Any civilization knows a period of brutal wars. All human history is a list of bloody battles: for territory, for glory, wealth, and other earthly goods. However, some see war as work and prestige.

We call ourselves cultured people, but even today, in the era of flights to Mars and experimental technologies, only a slight push is enough for us to once again slide into the abyss of the bloody gloom of eternal battles. And who will win such a battle?

Here is a list of the most belligerent peoples in the world who will certainly not lose.

The Maori people were one of the most warlike in the region. This tribe believed that fighting the enemy was the best way to raise prestige and mood. Cannibalism was required to gain the enemy’s mana.

Unlike most national cultures, the Maori were never conquered, and their bloodthirsty dance, haka, is still performed by the national rugby team.

According to the British who fought with the Nepalese, the Gurkha is distinguished by a lower pain threshold and increased aggressiveness: England even decided to accept former opponents for military service.

Only the young man who brought the enemy’s head to the leader is considered a man of the tribe. From this tradition alone, one can imagine how militant the Dayak people are. Fortunately, the Dayaks live only on the distant island of Kalimantan, but even from there, they manage to frighten the civilized population of the rest of the world.

No need to be surprised: Kalmyks is considered one of the most warlike people on the planet. The ancestors of the Kalmyks, the Oirats, once refused to accept Islam and then became related to the tribe of Genghis Khan himself. To this day, many of the Kalmyks consider themselves the descendants of the great conqueror – I must say, not without good reason.

Apache tribes have fought against the Mexican Indians for centuries. A little later, they used their skills against the white man and successfully held their territories for a long time. The Apaches staged an absolute terror in the southwestern United States, and the war machine of many countries was forced to focus its efforts only on this tribe.

Around the 15th century AD, ninjas’ story began hired assassins whose name has become famous for centuries. These secretive, well-trained warriors have become an absolute legend in medieval Japan – even though some historians even try to distinguish them into a separate nationality.

The Vikings were the real scourge of ancient Europe. The fact is that it was tough for the populations of modern Denmark, Iceland, and Norway to grow livestock and crops on their icy territories. The only chance of survival was the attacks on the coastal states, which turned into full-scale raids over time. It is not surprising that under such conditions, entire peoples turned into actual castes of fierce warriors.

This Africa tribe fights infections by bathing with cow urine