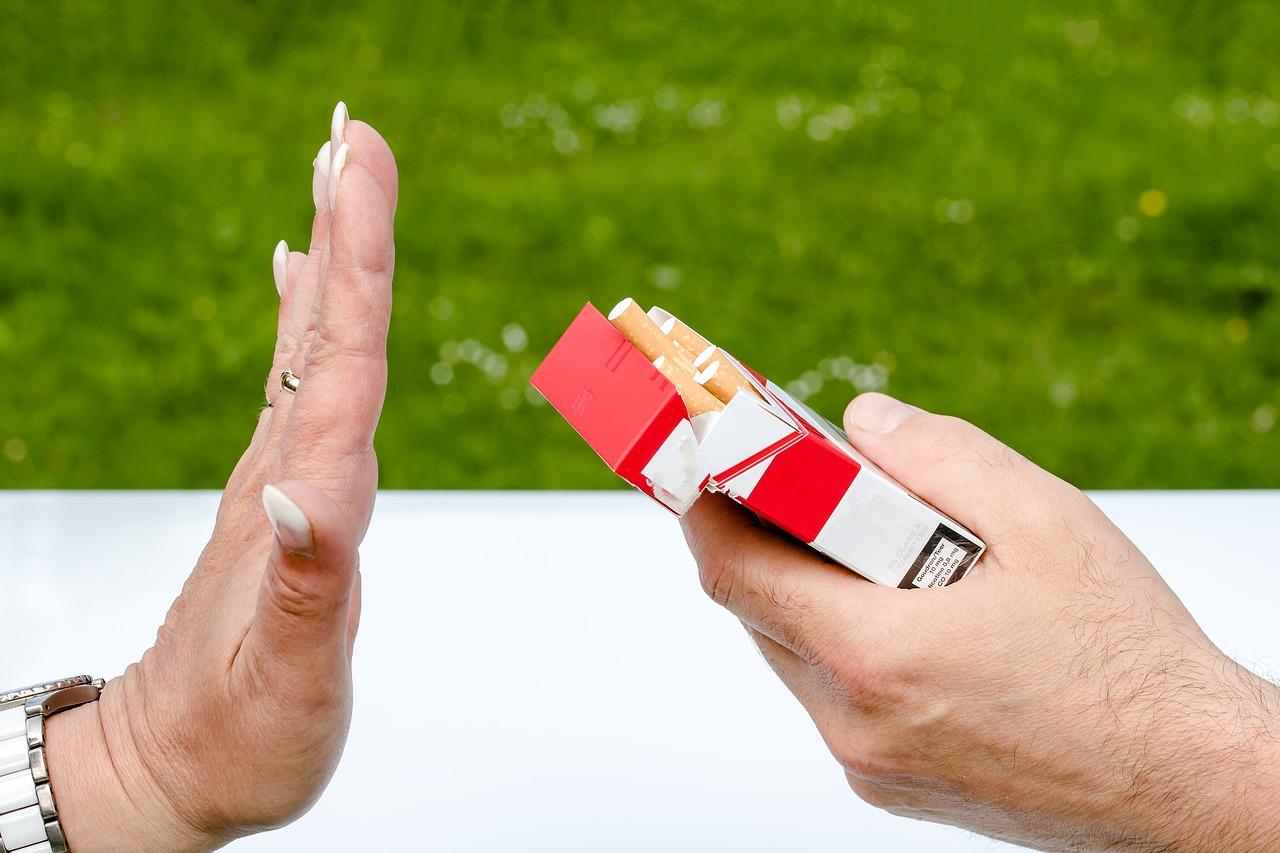 Anyone who buys a cigarette packet today will receive the ‘informative’ – often gruesome – photo for free. In this way, smokers are warned of the possible consequences. Health scientists in Australia now want to go one step further and advocate separate messages on each cigarette.

This is what the scientists at James Cook University, Queensland, Australia, write in a new study that indicates that the effect of health warnings on cigarette packets is too modest. “As soon as the package is put away, it loses its shock value,” says lead researcher Aaron Drovandi.

The same photos and warning texts are used over and over again: “Smokers see them hundreds to thousands of times a year”. “They are effective, but should be renewed or updated regularly.” Finally, the impact decreases due to habituation.

But what does work? The researchers asked 2,000 people, smokers, and non-smokers. According to the respondents, the neutral packages – including disgusting photos – do have an effect and should be preserved, according to the researchers. This is good news in developed countries but has little impact in some African countries, where smokers find it difficult to read the message.

Less good news: the effect of such a neutral package turns out to be insufficient. Smoking remains the leading cause of death in Australia, with some 15,000 deaths annually. Even better would be an individual message on each individual cigarette. From the high cost of the tobacco product, the phone number of a foundation that helps to stop smoking (such as Tabakstop) or a symbolic countdown timer that indicates how many minutes you will live less by smoking: the messages can be very varied. The effect would be “twice as great” as the health warnings on the packets.

Whether people will start working with the advice of the scientists in Australia is questionable. It would be quite tricky for tobacco manufacturers to provide every cigarette with such a warning. The researchers themselves admit that too. “It’s a challenge, but cigarette packs with health warnings didn’t exist in the past either. If we push together for a warning on each individual cigarette, we might succeed.”