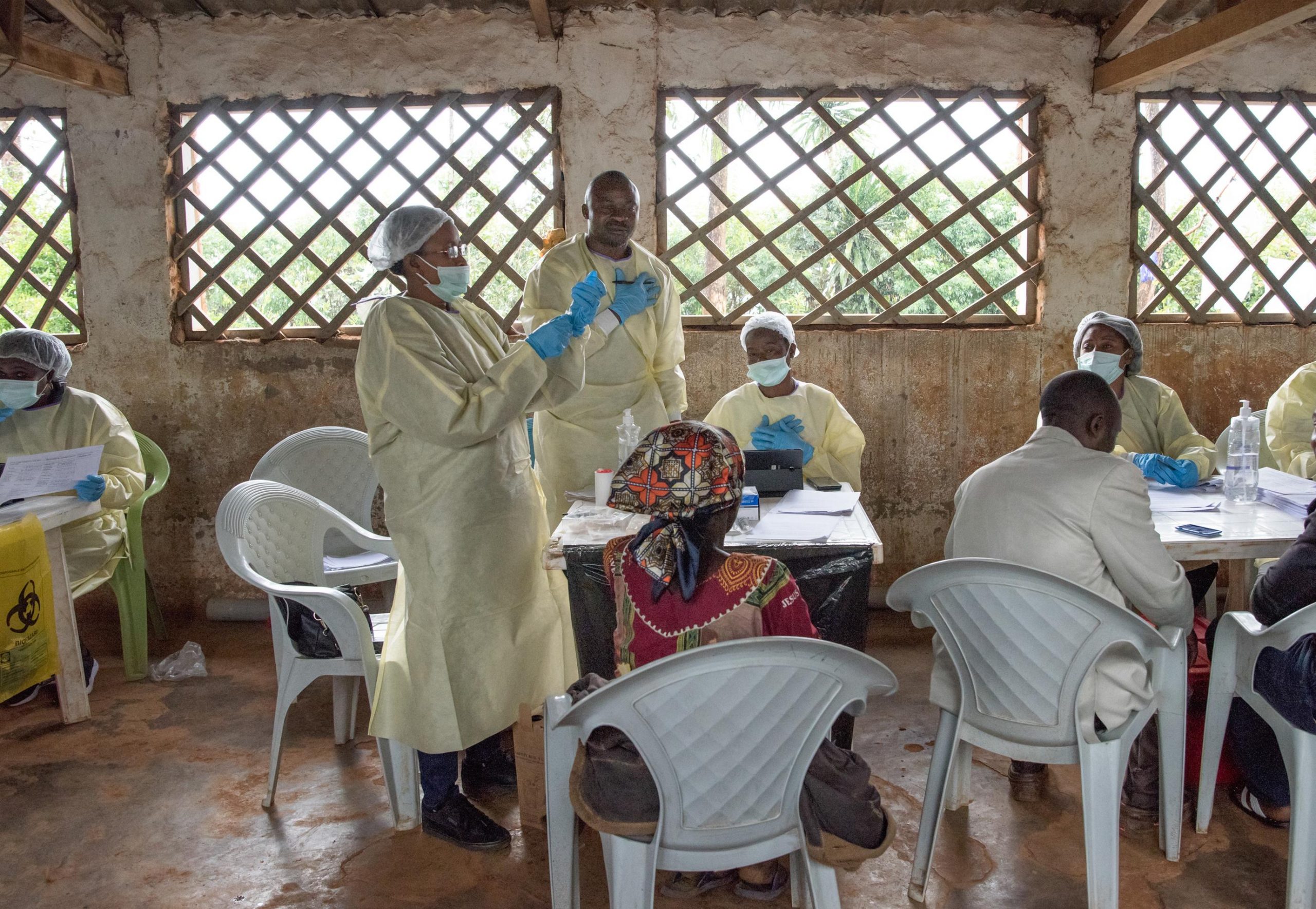 In the northwest of the Democratic Republic of Congo, Ebola is once again claiming lives. Since last month, at least 22 people have died of the very deadly virus in the provincial capital of Mbandaka.

In total, the virus was diagnosed in 54 people. The World Health Organization (WHO) calls the situation “very worrying”.

Just a few weeks ago, the authorities officially declared the end of a major outbreak of Ebola in the eastern part of the country.

As far as is known, this outbreak claimed 2,200 lives in two years. The control of the disease was difficult despite the availability of two vaccines. This was mainly because rebel groups made the area unsafe.