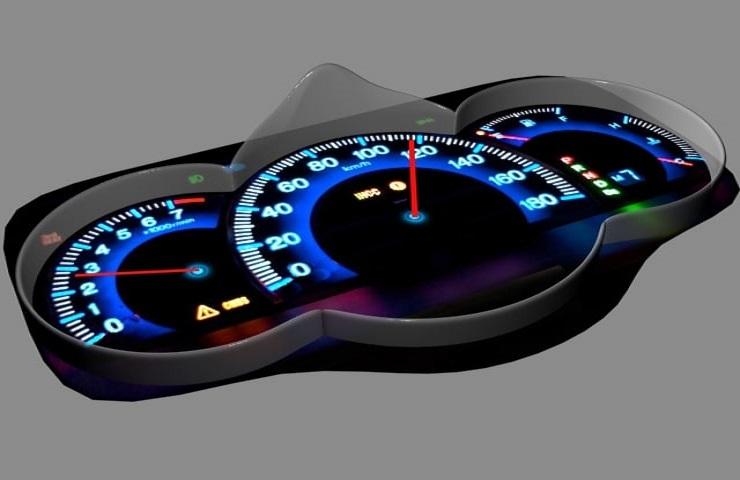 The German company Bosch has the technology ready to make 3D screens for the car industry. The supplier will unveil these smart displays next month at the IAA auto show in Frankfurt.

A warning triangle that seems to float in front of you, or a more accurate representation of the environment of your car when parking: car manufacturers agree that 3D is the future for car screens. According to Bosch, the largest supplier to the automotive industry, information can be understood much better in this way than with conventional screens.

“The three-dimensional screen makes it much easier to understand visual information,” said a spokesperson. Information, such as current file notifications, appears to come from the screen.

According to Bosch, the speed and navigation functions of the new technology are particularly beneficial. For example, because of the spatial view, it is immediately clear where the next turn is. Of course, there is no need to use 3D glasses.

Bosch does not want to say when and in which car the display will debut, but chances are that luxury car manufacturers will bite quickly, as this type of features can make the difference in the top segment. Analysts expect that the technology will quickly seep into cheaper models. They predict, partly due to the arrival of the 3D screen, a doubling of the market value of Bosch in 2025.