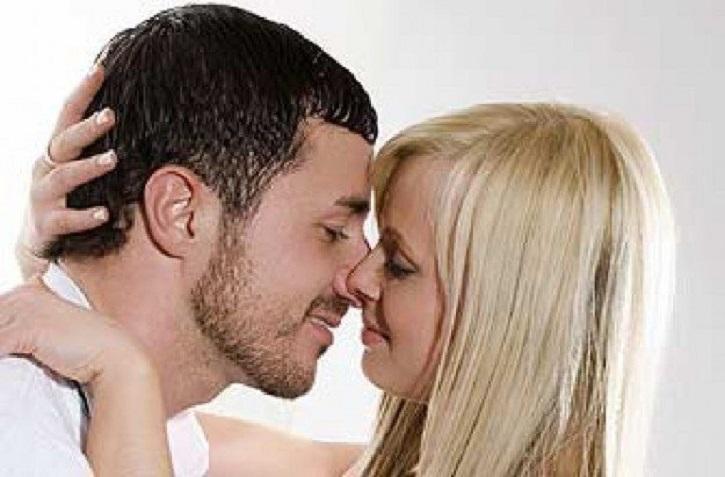 Sometimes your gag reflex is put to the test thanks to social media. Justin Bieber, for example, shared a love poem last week that he wrote for his wife Hailey, and the internet agreed: the Biebs will keep on singing better. But why is it that when someone shares a romantic snapshot or gesture on Instagram, we all want to push our finger en masse to the back of our throat while a romantic comedy makes tears fall?

Shrug your nose when someone posts a loving text on Instagram: it’s something we all do. It is often more a reflection of who we are, the viewers, than of the people in the relationship itself. There is a very thin line between what we like and romantic and what we experience as pushy. You can also experience this with people who ask you to date. Someone may think they are charming while you think of “wow, this is way too fast.” It often has to do with limits. Many people find a private photo or love poem inappropriate, others see no reason for it. So your response to showing affection largely depends on whether you would like to be part of it yourself.

But often you do not consider yourself an unromantic, heartless person and do support your romantic gestures, as long as they remain safe and far away from you. For example, on a television screen. Where people don’t really exist.

For example, does your heart skip a beat when Allie and Noah find each other in ‘The Notebook’? Do you watch ‘The Holiday’ every year to see how it ends? Is a tear rolling down your cheeks at the end of ‘Titanic’? Why is it that you love to see fictional people fall in love again and again, but that your hair will stand up with real people?

The big difference between love in romcoms and on social media is that everything in films is fictional. You feel the distance and you have less the feeling that your life is being invaded. We often feel connected to the story in the film. Perhaps there was a specific element that appealed to you. Something you could learn from.

So did you pull your nose at the sight of Justin’s sea-sweet relationship moment? Then think about what that says about your limits and privacy preferences. A lot of people make the mistake of judging others and that doesn’t make much sense. Find out what you like and what you don’t like, then you also learn a lot about yourself.

How to make a man crave you

How to heal a broken heart when a relationship is over

How do you ask her to be your girlfriend?