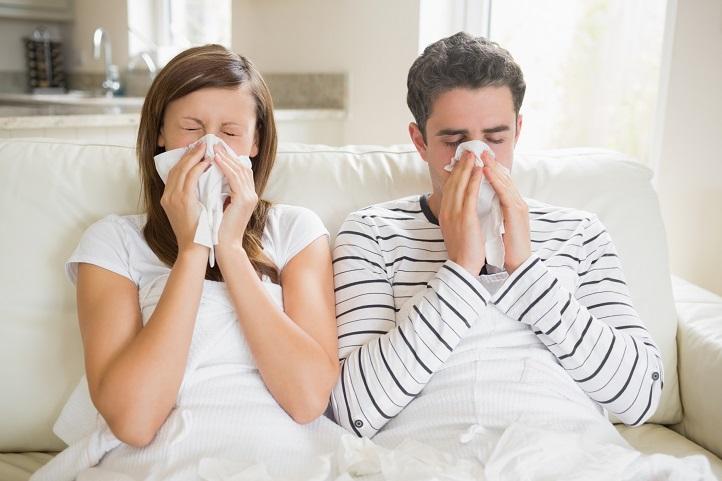 A woman does not feel so well, a man pretends his last hour has been beaten. Yes, men can seriously exaggerate if they have a cold or flu among the members. Pure affectation? Not at all, because scientists are right now: they seem to have a weaker immune system.

The phenomenon that is sometimes called scornfully the ‘men’s flu’ really exists, according to a Canadian expert in General Practice Medicine. Kyle Sue, attached to the Memorial University of Newfoundland in Canada, sought out why men seem to experience certain symptoms more strongly than women.

Laboratory research showed that male cells that are infected with the flu virus better recover from them when they were sprinkled with female oestrogens. Furthermore, men would need twice as much time to recover from a cold as women and adult men are twice as likely to end up in the hospital than women of the same age, regardless of the disease they have.

In addition, the research results showed that men who contract acute respiratory disease are more likely to experience complications than women and die more often. Thus, there is no indication of affectivities: the immune system of men just reacts worse to viral respiratory infections than that of women, making them more susceptible to it.