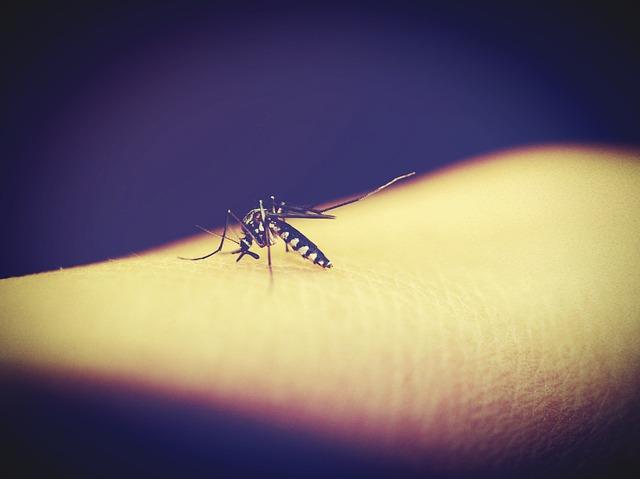 Have you already made the remark that Mosquitoes bite some people more than others? It’s a phenomenon that people have tried to explain.

In Africa, old people say that mosquitoes bite women a lot because they think the blood of women is richer than that of men.

Some people even say that mosquitoes love the blood of pregnant women. All this is pure speculation.

Afrinik has just discovered for you three reasons that push these insects to bite some people than others.

According to scientists, microbes are magnets for mosquitoes and they are very attracted by the smell of bacteria. The researchers also proved through an experiment that transpiration secreted after drinking beer attracts mosquitoes.

Did you know that the consumption of three beers increases the number of mosquito bites by 30%?

Mosquitoes love the blood of people who play sports. The higher the temperature of your body, the more likely you are to be spotted by bloodsuckers. You are not asked to stop doing exercises, but when you are in activity, consider brushing with anti-mosquito creams.

Seek to know your blood type to avoid falling prey to these animals that feed only on blood. People in Group O are the most affected by mosquito bites at 83%.

What if all I want is a mediocre life? 6 reasons why it’s okay

How your life will change if you give up alcohol