The loan agreement for the financing of this infrastructure had been signed by former President Ernest Bai Koroma, before his departure from power. The new government questions the economic viability of this project and the country’s ability to repay the loan.

“President Julius Maada Bio does not see the interest of this airport and plans to build a bridge connecting the capital to Lungi Airport – the only international airport in the country,” said the Minister of Aviation Kabineh Kallon.

This project, which was to end in 2022, includes a new city and a zone of economic activity. It has been the subject of many critics of the opposition and a segment of the population denouncing its inanity. But the government had maintained that it would strengthen the economic and tourism development of the country.

Beninese football team want to change their name from "Squirrels" 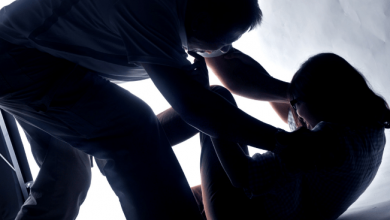 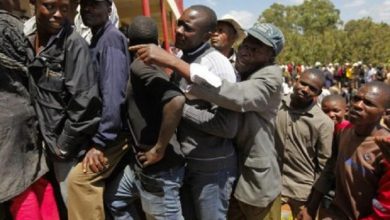