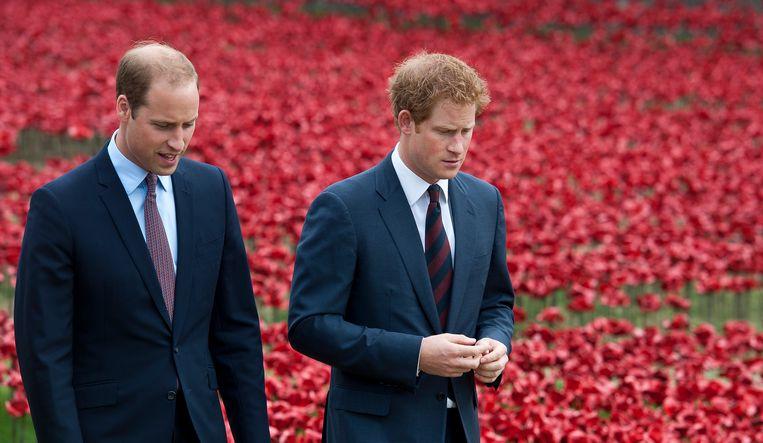 Things are not looking good for the collaboration between the British state broadcaster BBC and the local royal family. After the BBC aired the controversial documentary ‘The Princes and the Press’, about the feud between Princes William and Harry, the royals refused to cooperate with the channel in the future. William (39) and his wife Kate (39) immediately put their money where their mouth is, and do not invite the BBC to their annual Christmas concert.

Happy parties, but not for the BBC: exceptionally, they have not been invited to Prince William and Kate Middleton’s Christmas Carol Concert. Held annually at Westminster Abbey to kick off the holiday season and raise money for charity, the entire event is, of course, broadcast on national television. Normally that honor goes to the BBC, but this year William decided to invite ITV.

The calculated move comes after the BBC broadcast the first part of a spicy documentary about the royals earlier this week: ‘The Princes and the Press’. It tells about the current feud that takes place within the walls of Buckingham Palace and the role that the press played in it.

More specifically, they focus on the Megxit, but it is striking that especially William – and not Harry or his wife Meghan – are blamed. That while the royal family was not entitled to an answer. Normally the royals keep quiet about such controversial events, but this time they exceptionally released a statement: “These are hyped, unfounded claims”, it sounds.

“Everything was already arranged: the concert would be broadcast on BBC1 like every year,” an insider told the Daily Mail. “But it was changed last minute during the course of this week because William and Kate are arguing with the station. Because of that documentary, of course. Given the second part of the documentary has yet to air, I suspect things will only get worse between them and the BBC in the near future, which is why ITV can take over.”

Tip of the iceberg

Soon after the broadcast, it was rumored that the Queen, Crown Prince Charles, and Prince William were furious on BBC, a channel that traditionally gets all royal firsts on a silver platter. That is now over, according to experts.

“The royals are planning a boycott of the channel,” said royalty author Angela Levin. “They feel hurt in their honor because they were not allowed to let anyone speak in the documentary. He was clearly anti-William and pro-Harry.”

Royalty watcher Richard Kay follows her in that. “William and Kate now choosing to bring ITV to their Christmas concert is just the tip of the iceberg. I don’t think the station should expect to get anything from the royals for the first time. They are perfectly within their rights to stop working with them, and as far as I’ve heard from insiders, that’s the plan.”