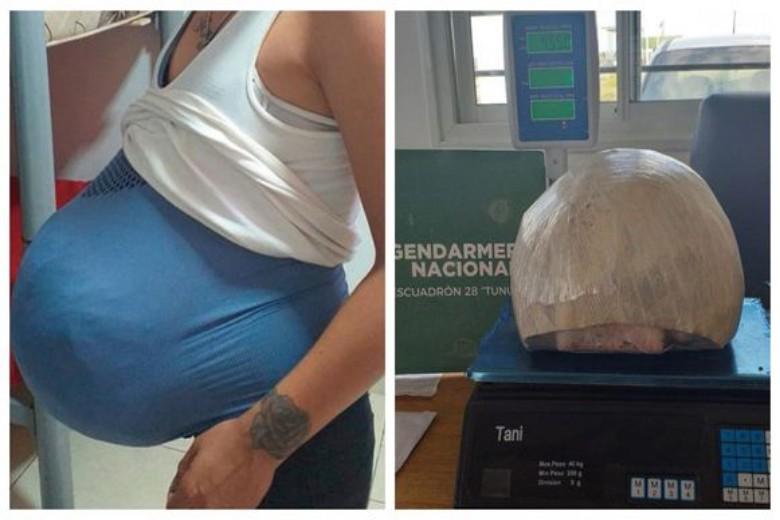 Drug smugglers are and remain extremely inventive in their attempts to get narcotics at their destination, although that does not always go smoothly. This Argentinian can join in the discussion. The drug courier pretended to be very pregnant and tried to hide more than four kilograms of marijuana in a fake belly.

The woman was a passenger on Tuesday on a night bus that ran between the cities of Mendoza and Caleta Olivia, a distance of more than 2,000 kilometers.

The woman ran into the lamp during a police check en route. The officers quickly understood that the woman was not really expecting and proceeded to search.

From the fake belly she had stuck with glue, the investigators fetched no fewer than 15 packages of cannabis, good for a total weight of more than 4.5 kg.

The agents also took her male companion off the bus. In his bag, detectives found several packages with the same drug.