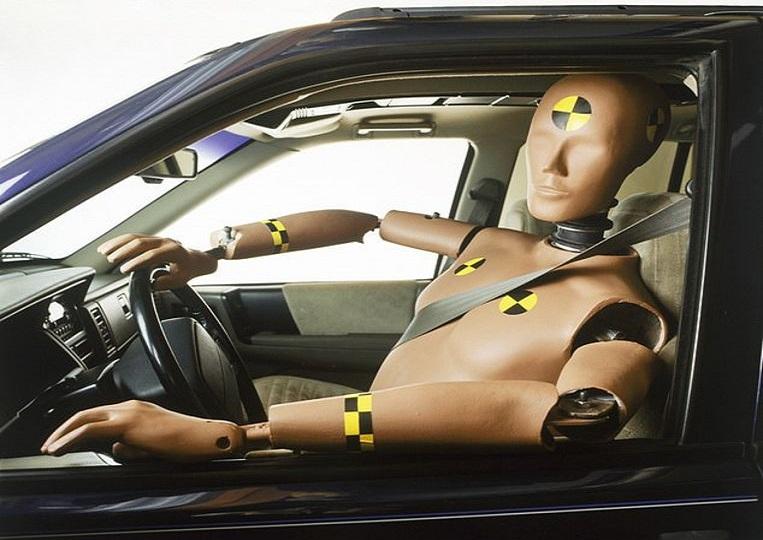 Women are 73 percent more likely to be seriously injured in car accidents. This is probably partly due to the crash test dummies, i.e., the dolls that are used for testing cars. These are predominantly male, a department of the US Department of Transport emphasizes.

The University of Virginia published a study last July that found that women are 73 percent more likely to suffer severe injuries in a head-on collision, even if they wear a seat belt. Reports a sample of 22,854 police-reported frontal accidents that occurred in the United States between 1998 and 2015.

According to the National Highway Traffic Safety Administration (NHTSA), part of the US Department of Transport, this difference stems from safety tests, which are only performed with crash dummies that reflect the male body. The safety structure of cars is, therefore, perfectly geared to male bodies, but not to the figure of the average female driver. According to the NTSH, the problem has been known for years: already in the 1980s, it became clear that male and female bodies react differently in the event of accidents, reports Consumer Reports.

After the investigation of the 1980s, legislative authorities filed a petition for a female dummy, and in 1996, a group of car manufacturers also asked for it. Their requests were not answered until 2003, but the design seemed to miss its goal. The dummy turned out to be a model that represented less than five percent of the female population: ‘she’ was less than 1.60 meters tall and weighed 50 kilos.

According to the NTSH, there is currently no crash doll that represents the average woman. Supervisors have said that it will not come soon because it takes around 20 to 30 years to design and develop a new model. “The reality of progress in the field of car safety is that safety is highly dependent on regulation,” said Emily Thomas, a car safety engineer at the Auto Reports Center at Consumer Reports . “The dummy industry and car manufacturers will not make that leap on their own.”