The penis of a five-year-old boy was completely cut off and another seriously injured head last night at Bole Mbaye, North Yeumbeul. This is what a malefactor endured these children after driving them into an abandoned building.

Indeed, the indigenes of Yeumbeul have come out to reject the insecurity that prevails in these areas. One of them said that: “The guy drew the kids from room by showing them a 25 Fcfa, before driving them to an abandoned house. The lucky one was seriously injured in the head, but the other has his penis cut. The latter was taken directly to the hospital before receiving a surgical operation.”
It should be noted, however, that the bloodhounds went to the scene and summoned the relatives of the victims, reports Sentv.

The Europa League trophy was stolen in Mexico ... then found 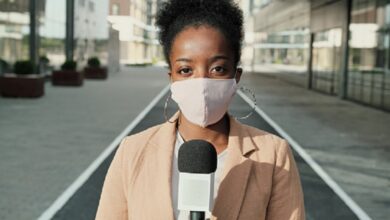 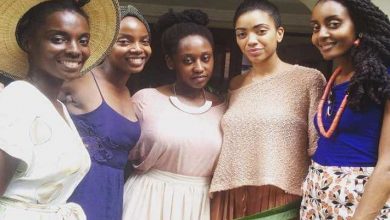