Zambia’s former first lady, Dr. Christine Kaseba Sata, widow of ex-president Michael Santa, sued two of her maids and a gardener for stealing some of her clothes and a carton of Heineken beer.

According to reports, on July 20, 2018, Stella Michelo, aged 45, Eusibia Malambo, aged 27, and Zachariah Mulama, 24, allegedly conspired together to rob seven sailors, a dress and a cardboard from Heineken at Christine’s apartment, all estimated at 5,000 K.

The defendants were formally arrested and charged on July 24, 2018.

They are scheduled to appear before Magistrate Nsunge Chanda on August 7, 2018 for plea and trial.

Many netizens were outraged by the former first lady’s decision that she could simply have sent them away instead of being brought to court because what they stole is not valuable, but says a flight remains a robbery!

Ghana: A filmmaker explains what happens to men who give gifts to women 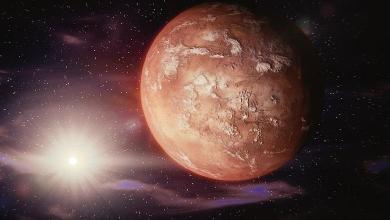 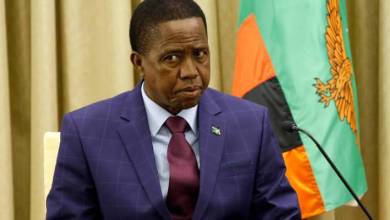 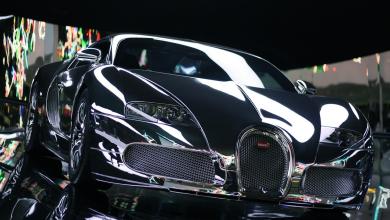