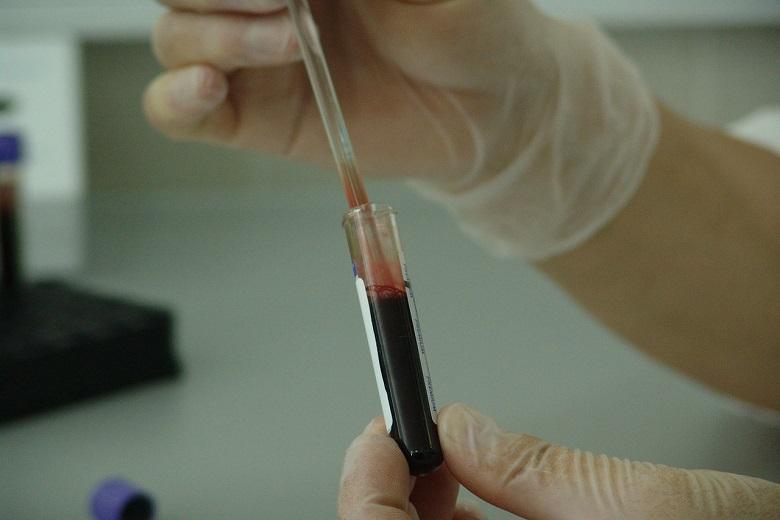 Three corona patients in Austria have been cured after receiving transfusions with the blood plasma of people who had recovered from the virus. Robert Krause, a specialist from the hospital in the city of Graz, announced this during a press conference.

These were people who had a weakened immune system. Two of them also had other diseases. Those patients’ age and identity have not been disclosed.

The Red Cross in Austria is calling on people to donate plasma to achieve more treatments. To date, plasma has been administered to 20 people, and 200 Austrians have donated plasma.

Treatment of covid-19 using Blood plasma of carriers of the virus has already been tested in several countries, but little medical data is still available to prove its effectiveness.

South Korean doctors reported in early April that two people with major symptoms were cured of the coronavirus after receiving blood plasma from other recovered corona patients.