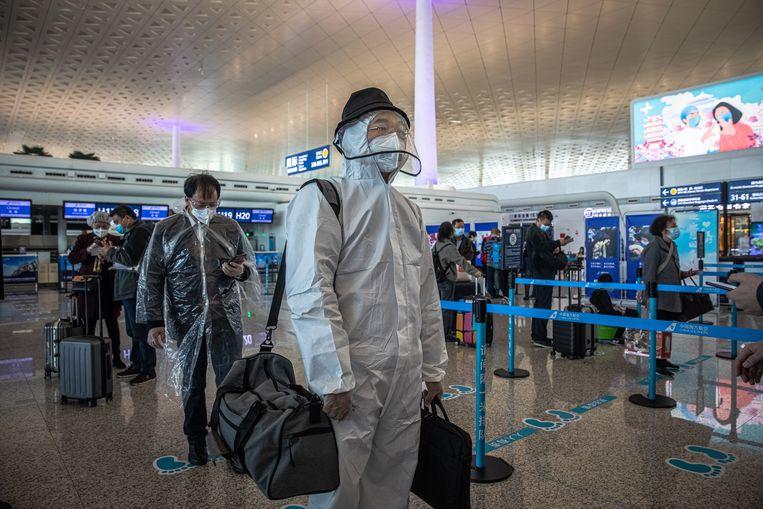 After a resurgence of contamination in Wuhan, where a vast screening operation was organized, new provinces are affected by the Delta strain, including that of Fujian. The closure of museums and cinemas was decreed after the detection of twenty cases.

While China, considered the cradle of Covid-19, claims to have practically eradicated the virus on its territory, new outbreaks appear sporadically in various regions. This time, the province of Fujian (east of the country) is affected, indicating the China news agency (Xinhua).

About twenty cases of the Delta variant have been detected in the Xianyou district, which is a very high epidemiological risk. Local authorities have temporarily closed museums and cinemas, calling for strict compliance with wearing masks and the establishment of teleworking if possible. Schools are forced to switch to distance learning in the city of Putian.

On September 11, 26 cases were also noted in other provinces, including 11 in Yunnan, six in Guangdong, three in Shanghai, two in Inner Mongolia Autonomous Region.

Return of the epidemic

In August, the city of Wuhan detected three new cases. The previous cases recorded in the city dated back to May 2020. A vast screening operation was carried out among 11 million inhabitants. More than 28,000 caregivers and 2,800 screening sites have been mobilized for these purposes.

According to local authorities, the tests allowed “complete coverage of the entire population of this metropolis except for children under six and students on vacation”.

The Delta variant has been detected in dozens of cities, spreading throughout Chinese territory after contaminating employees responsible for cleaning planes at Nanjing airport.

In order to stem this resurgence of Covid-19, the Chinese authorities have set up containment in entire agglomerations and applied additional measures, such as the interruption of internal transport links and the organization of massive screenings.

Since the start of the pandemic, 123,386 cases and 5,686 deaths have been recorded in China, according to figures as of September 10 relayed by the World Health Organization (WHO). More than two billion doses of anti-Covid vaccines have been injected for a population of nearly 1.4 billion inhabitants, of which 889 million have a complete vaccination schedule.