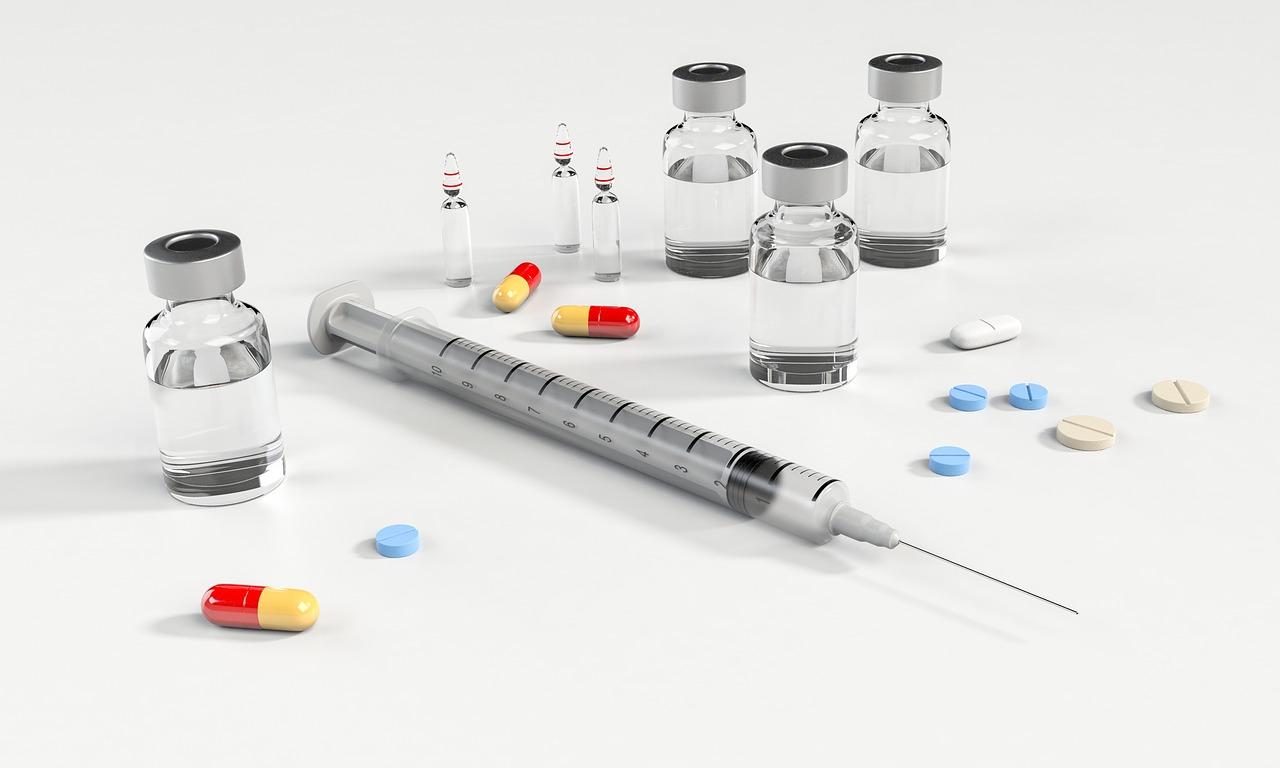 Faced with the many difficulties of access to medicines in Africa, States are often challenged to intervene by taking charge of access fees or by controlling the price of drugs.

Unfortunately, these interferences in the functioning of the drug market always result in perverse effects. Because the real problem is the supply deficit, which makes prices go up and makes access to medicines complicated for the majority of users; as a result, the private sector of the pharmaceutical industry would be a better alternative. How to stimulate private investment to meet the challenge of access to medicines?

While average income per capita has improved, it remains mainly insufficient to allow Africans to devote a sufficient share of their budget to meet their medical needs.

The weakness of the purchasing power of the population explains that of the demand for medicines. Public authorities, like other stakeholders, have the responsibility to facilitate access to drugs for African citizens. However, it should not be wrong to achieve such an objective. Blind universal protection systems have shown their limits because they are inefficient and above all sources of deficits and mismanagement.

Hence the need to implement a differentiated policy according to the standard of living of citizens. In this sense, the poorest could continue to benefit from targeted direct aid based on objective and transparent criteria.

As for the middle class, it is possible to consider tax aids such as the possibility of deducting medical expenses, to a specific limit, from taxable income. But, what will be more interesting will be to act on all factors artificially inflating drug prices.

In this sense, the reform of the medicines sector becomes unavoidable. Thus, the State should rationalize the distribution chain to avoid the multiplicity of intermediaries unnecessarily raising the price charged to the consumer. In the same way, it is vital to reform the taxation of the drug, the cost of which is often burdened by several customs taxes, not to mention the value-added tax.

The rationalization of the drug’s taxation can free purchasing power and thus boost the demand of Africans. But the stimulation of order could not solve the problem of access to the drug without the offer can follow.

The role of the private sector is crucial in the context of fiscal deficit and weak public resources. In this sense, it is necessary to stimulate competition in the drug market by abolishing barriers to entry that discourage the development of sufficient supply.

The game of competition would eventually bring down prices. In this logic, it would be necessary to facilitate licensing applications, reduce the tax burden of businesses to encourage private investment both locally and abroad.

To do this, the State should create, upstream, a favorable framework, first, by facilitating financing, especially since the sector is budget-friendly. The reform of the banking sector to make it more competitive to lower the “rent” of money, lighten borrowing conditions, including the required redhibitory guarantees.

Financing alternatives to local and foreign investors will also have to be developed through financial sector reform to channel local, often hidden, savings into the financing of drug development and commercialization.

Then there is the challenge of infrastructure and the problems of logistics. The promotion of the public-private partnership (PPP) as the financing strategy of the economic sectors is growing on the continent. This dynamic will have to be taken advantage of by allowing the State and the private sector to collaborate according to a precise and transparent legal framework.

Indeed, the weak development of logistics services, the relatively high cost of electricity supply, the lack of control in existing regulations impact vital elements of distribution such as the cold chain, storage services, transport and safeguard as well as the respect of the dates of validity of the products.

Finally, the business climate should be made more favorable to private investment. In sub-Saharan Africa, economies have the least applicable regulations for business.

According to the Doing Business 2017 data, it takes 60 days on average to transfer property, for example, compared to just 22 days for the same transaction in the OECD high-income economies. The business climate is also undermined by several evils, including customs barriers, taxes, non-investment friendly economic policies, red tape, and so on.

These dysfunctions should be corrected by simplifying the formalities regulating the access of companies to the market for an increase in the number of companies investing in the medicines sector to make exchanges more fluid.

A macroeconomic framework favorable to private investment is also essential, which requires the State to rationalize its lifestyle to offer visibility and confidence to individual investors by controlling public and fiscal deficits, inflation, and indebtedness. Investor confidence is primarily about protecting property rights to encourage the massive investment required by the drug industry.

Africa is the world’s second-fastest-growing market after the Asia Pacific. To respond correctly to all the future needs is the stimulation of demand by a redistributive policy is doomed to failure. Therefore, the stimulation of the offer is unavoidable, in particular by exploiting the synergies between public and private actors, to democratize access to medicines in Africa.