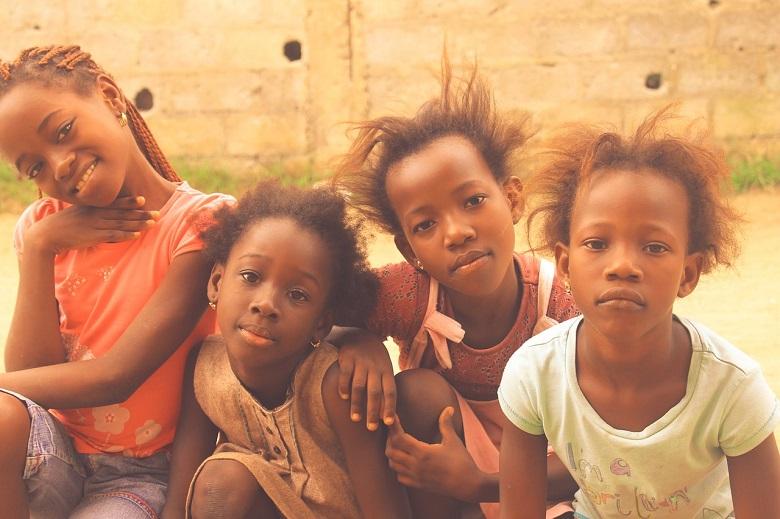 The figures were released by the Acting Director-General of the Ghana AIDS Commission, Kyeremeh Atuahene.

He pointed out that new indicators such as fertility, mortality and breastfeeding and various data sources were used for the projections. The global goal of the fast-track 90-90-90 states that by the end of 2020, 90% of all people living with HIV will be HIV-positive by the end of the year.

Mr. Atuahene stated that Ghana is making progress in the fight against HIV/AIDS, but admitted that it is very unlikely that the 2020 target will be met. The AIDS Commission hopes to be able to take care of infected orphans who do not already have social support.