Anointing Soda becomes anointing oil, one would wonder. A pastor is currently on Twitter after being filmed showering his gatherings with two bottles of soft drinks each. He referred to the soft drinks “Anointing Soda”

In the video, we see the pastor standing on a chair as members lined up in front of him, each person takes his/her own portion of the anointing soda. Which involve two bottles of soft drinks on different colors.

The twitter users made fun of the pastor and his gatherings. But they defended it by saying that it is an anointing soda and that if olive oil can be used as anointing oil, soda can be used for anointing.

A soft drink is a drink that typically contains carbonated water, a sweetener, and a natural or artificial flavoring. The sweetener may be a sugar, high-fructose corn syrup, fruit juice, a sugar substitute, or some combination of these.

According to Wikipedia Soft drinks may contain caffeine, colorings, preservatives, and/or other ingredients. Soft drinks are called “soft” in contrast with “hard” alcoholic drinks.

But the question is: do soft drink contain only carbonated water?

Below is the Video

ex-girlfriend appears on wedding day begging to come back [Video] 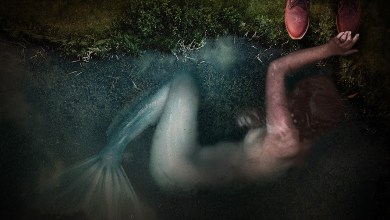