This budding alien with extreme body modification has a face that one would look at twice. Anthony Loffredo wants to become a “black alien” by removing his nose and lip cut but unfortunately finding it difficult to speak.

Anthony Loffredo, a 32-year-old Frenchman who wants to resemble a “black alien”, underwent extreme body modifications and had his nose removed in Spain, where it is legal, according to The Mirror.

The 32-year-old doesn’t stop on removing his nose. He also had his upper lip cut off and covered his entire body, including his eyeballs with tattoos as a part of his black alien project.

To perfect his modifications, Loffredo also had his tongue chipped. Speaking of his latest transformation, he didn’t reveal when and who did the creative work but said he can now barely talk after lip-removal surgery.

Facing the issue of inability to speak well, the weird plastic surgery lover said that he now dreams of removing his skin and replacing it with metal and modifying his arms, legs, fingers, and the back of his head.

The black alien has no problem attracting female lovers despite his surprising appearance, he says.

On Instagram, Anthony Loffredo writes about his drastic nose job. “Thanks to you @oscarmarquezbodymod. You have made a difference in my life now, I can walk with my head held high thanks to you, I am proud of what we have done together.”

In 2017, he declared to the French newspaper Midi Libre from a very young age, I have been passionate about the human body’s mutations and transformations.

“I had a trigger when I was a security guard. I realized that I wasn’t living my life as I wanted. I stopped everything when I was 24 and left for Australia. I like to get into the shoes of a scary character. I often settle down somewhere and play a role, especially at night in the dark streets. I explore the contrast between the role I play and myself,” Loffredo added. 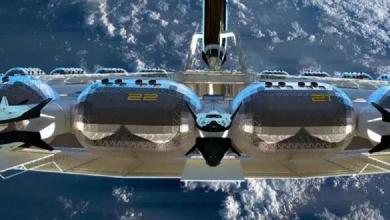 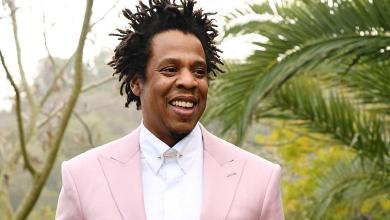 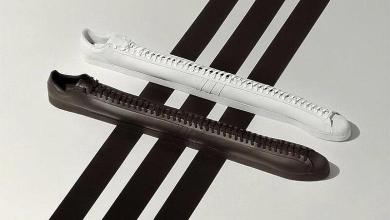 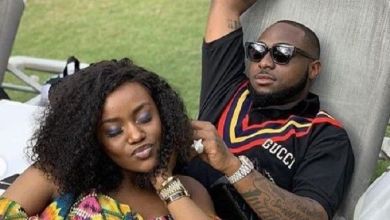