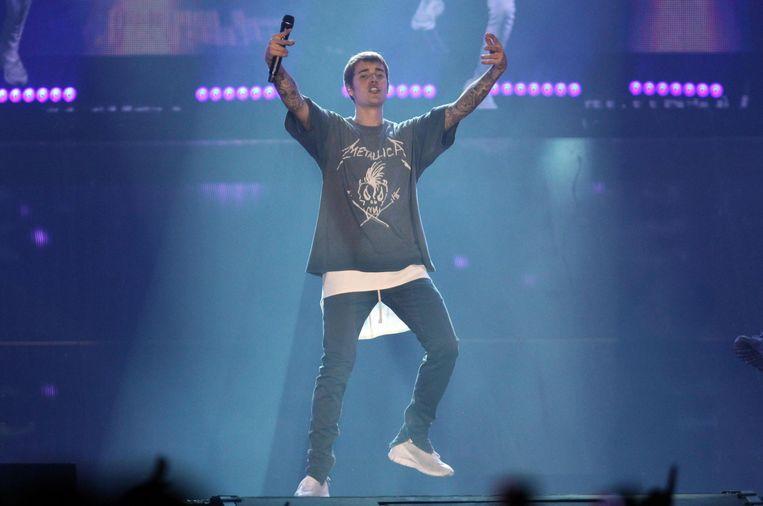 If it depends on Justin Bieber, the answer to the question in the title of this piece is definitely “yes.” The 25-year-old Canadian pop singer has set his sights on an MMA camp and he has already chosen an opponent: none other than Tom Cruise.

it was earlier today on Twitter that Justin Bieber surprised friend and foe with his remarkable wish. He even spoke directly to Dana White, the head of the UFC (Ultimate Fighting Championship).

“I wanna challenge Tom Cruise to fight in the octagon (the MMA cage, ed.),” reported the singer. “Tom if you dont take this fight your scared and you will never live it down. Who is willing to put on the fight?”

The reaction of the 56-year-old ‘Mission: Impossible’ actor is still waiting. But who, just like Bieber, already sees a camp between Bieber and Cruise completely, is Conor McGregor. “If Tom Cruise is man enough to accept this challenge, McGregor Sports and Entertainment will host the bout,” the MMA legend writes on Twitter. “Does Cruise have the sprouts to fight, like he does in the movies?” “Stay tuned to find out!” As far as we know, Cruise has not yet responded to the striking tweet.

It is not immediately clear why Bieber wants to sell a pack of rattle with Tom Cruise. Cruise is known for performing its film stunts itself, in ‘Mission: Impossible – Fallout’ that even resulted in an ankle fracture. Despite the fact that Cruise is now 56, Bieber would undoubtedly still have a tough job on the American.

The singer, who lawfully married top model Hailey Baldwin in September last year, has been struggling with his mental health in recent months. That would also be the reason why a (second) large wedding party is not yet due. Bieber recently released a new single for the first time since 2015, a collaboration with Ed Sheeran.