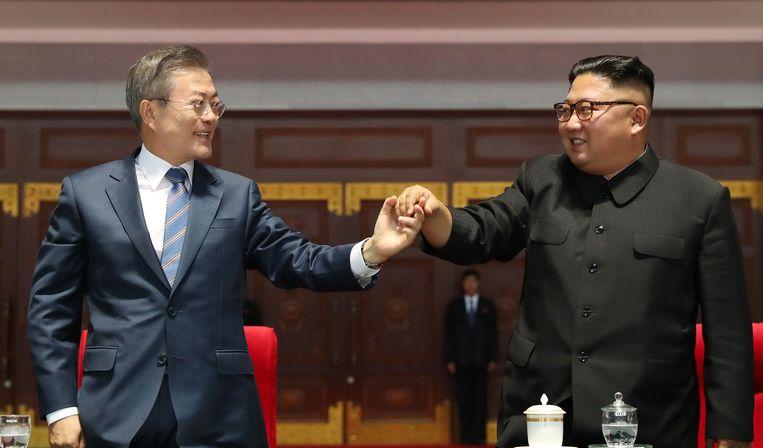 Blowing up the liaison office on the border between South and North Korea was “just the beginning”. The next steps against South Korea are getting more robust, the North Korean state newspaper writes. The South Korean news agency Yonhap also reports this.

“New retaliatory measures go far beyond imagination,” the newspaper stated it clearly. “The explosive sound of justice will continue to sound and will surprise you. Our military patience has run out.”

The liaison office was blown up on Tuesday, as North Korea is upset over an action by defectors sending flyers from South Korea into the country.

North Korea previously broke all contact lines with the south. The liaison office was located in Kaesong and served as a kind of embassy for both countries.

It ensured that the countries were always in contact with each other.

Shortly after the explosion, South Korea announced that the next step by North Korea would involve serious intervention.