Botswana coach Adel Amrouche has banned four players from his last group for disciplinary reasons after they were caught drinking in October.

Amrouche called a team of 25 players for the Africa Cup of Nations qualifiers against Zimbabwe on November 15 and Algeria three days later.

Mr. Amrouche stated that players would not be considered until appropriate action had been taken. While the Botswana Football Federation (BFA) has not yet disciplined players, its chairman, Monnakgotla Mojaki, said the governing body had developed a code of conduct for players. “We will discuss the code of conduct with players, through their union, so that rules and regulations govern them,” he said.

“And then they will know good from evil, and that will determine what can be done.” The team includes six foreign-based players, including two from Europe, Mpho Kgaswane (Zirah FC, Azerbaijan) and winger Kabelo Seakanyeng (Lijah Athletic, Malta).

The other four players all play in South Africa: goalkeeper Ezekiel Morake and Mosha Gaolaolwe are both on the TS Galaxy, while Mogakolodi Ngele of the Black Leopards and Lesenye Ramorake of Highlands Park play in the first division. Amrouche delayed the publication of his team to speak first directly to all clubs that have players in a selection.

The Botswana team that will face Zimbabwe and Algeria:

No G20 country is on track to limit climate warming to 1.5 degrees

This is what comfort food looks like all over the world 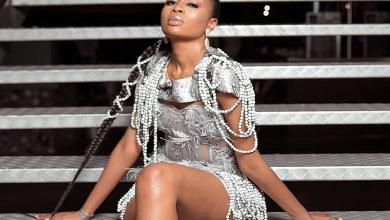 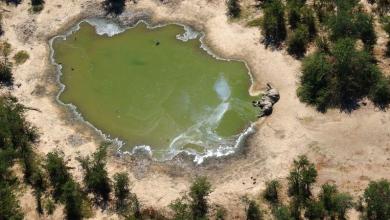