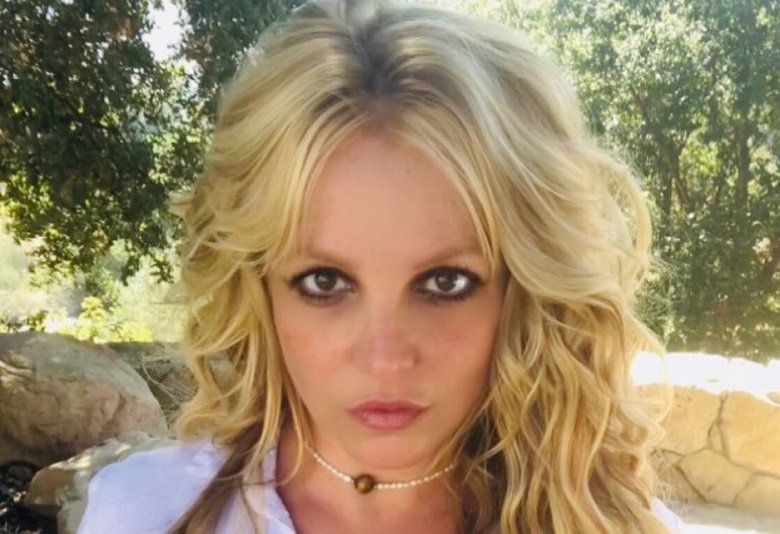 “did you put your hand out when I was drowning? NO”, Britney Spears (39) lashes out on social media. It’s a message to her “hypocritical” family and friends who now openly support her but were never there for her when the singer needed them.

“There’s nothing worse than when the people closest to you who never showed up for you post things in regard to your situation, whatever it may be, and speak righteously for support… there’s nothing worse than that!” Britney wrote on Instagram. The singer has been involved in a lengthy regime of her father since 2008, which she is trying to get rid of.

For thirteen years, her finances have been managed by her father, Jamie Spears, but she wants to get that back into her own hands no matter what.

Fans of the pop star started the widely used hashtag #freebritney at the time and supported her through thick and thin. Something that cannot be said of some of her so-called friends and even relatives by whom she feels abandoned.

“How dare the people you love the most say anything at all… did they even put a hand out to even lift me up at the TIME!!!??? How dare you make it public that NOW you CARE… did you put your hand out when I was drowning???? Again… NO… so if you’re reading this and you know who you are… and you actually have the nerve to say anything about my situation just to save face for yourself publicly !!! If you’re gonna post something…. Please stop with the righteous approach when you’re so far from righteous it’s not even funny.”