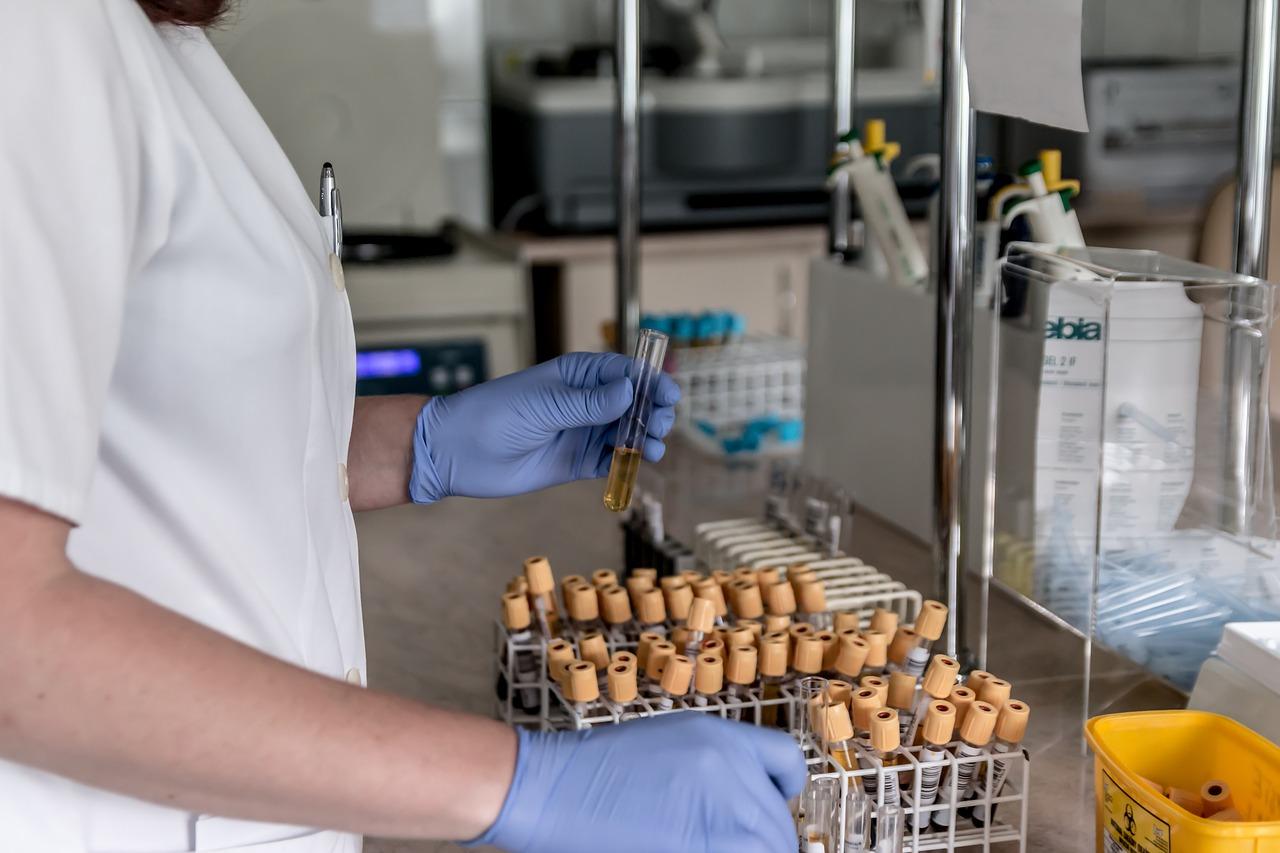 The African country, Burkina Faso, has announced the use of two clinical trials of Chloroquine and Apivirine to comeback the deadly virus of Covid-19. These are decisions from what the government has called an e-council of ministers.

The decision for the clinical trials was made after the ministers held their council of ministers by videoconference on Thursday because five members of the government tested positive for coronavirus.

Remis Dandjinou, the government spokesperson, explained the measures. The health alert, according to him, will allow the authorities to take exceptional measures such as requisitioning hotels to confine suspect cases.

A decision that has resulted in a two-week quarantine of eight cities with at least one confirmed case. The authorities also decided to test two products in the treatment of covid-19.

The testing of the chloroquine-Azitromycin formula was entrusted to Dr. Alidou Tinto, a researcher. “A clinical trial will be conducted on the next 30 patients who will be treated with chloroquine in combination with Azitromycin,” explains Dr. Alidou. If the trends are positive, the authorities will be alerted, he adds.

Apivirine, a drug produced in Benin and used in the treatment of HIV AIDS, will also be tested. The study will involve both countries. It will take into account severe cases and uncomplicated patients within eight weeks.

As of March 26, Burkina Faso had 152 confirmed cases of covid-19 in eight cities, including ten cures and seven deaths.