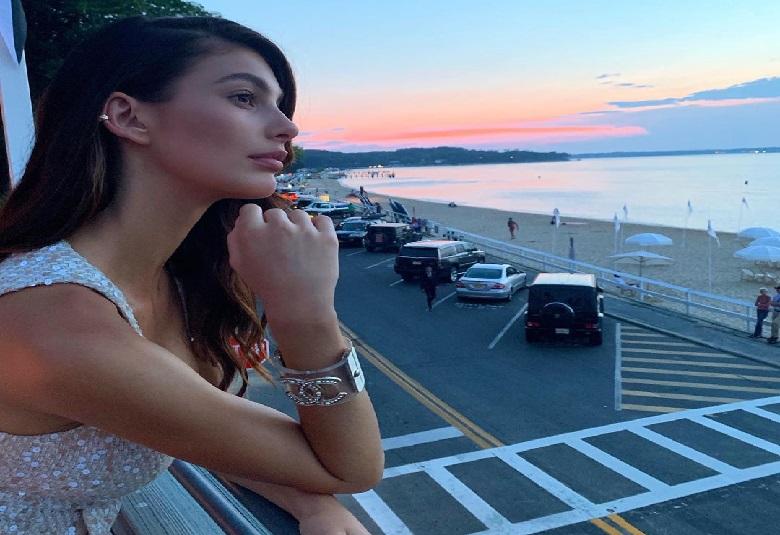 Camila Morrone, the girlfriend of Leonardo DiCaprio (44) for a year and a half, is very unhappy that she is often criticized for her relationship. The 22-year-old Argentinean model is tired of it, she says and let them know in her Instagram Story.

Camila Morrone posted photos of actors Lauren Bacall and Humphrey Bogart, a couple who, like her and Leonardo, had an age difference of more than 20 years. “A love like this,” Camila added.

The Argentinean model was then overloaded with negative reactions. Among other things, it was said that the 44-year-old actor would soon dump her, that she finds him interesting only because of his money and that the age difference between the two is not possible.

Camila, who has been with Leonardo for a year and a half, claims to have been shocked by the negativity in a video. “I’ve just read some of the reactions on Instagram and my goodness, people are so mean and so full of hate towards people they don’t know at all.”

The model hopes, by responding to it, to encourage people to live with ‘a little less hate’. “And to spend their time and attention on something else, because life without hate feels pretty good.”