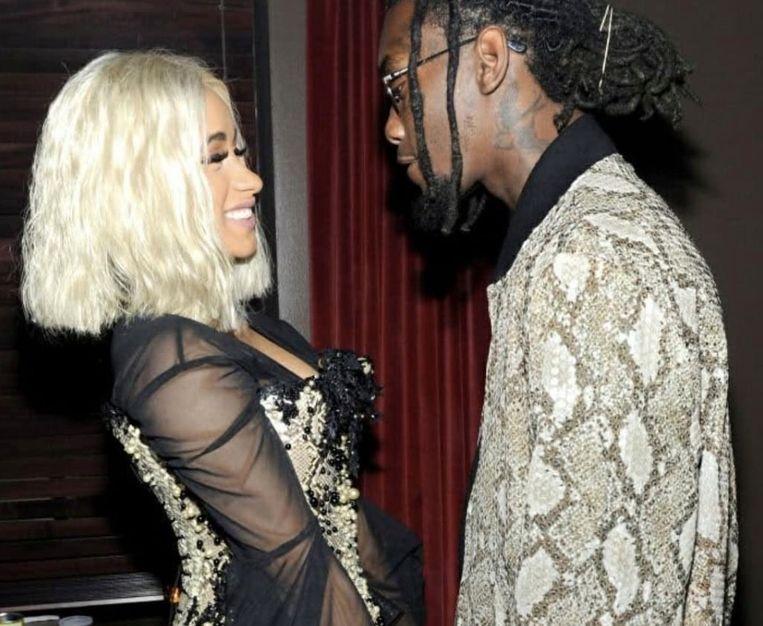 Rapper Cardi B (28) and her husband Offset (28) have settled their argument. The ‘WAP’ artist filed for divorce in September, but she has since reversed her decision.

During an ‘Instagram Live’ session, Cardi told about her choice to continue with Offset. “It is very difficult not to be able to talk to your best friend,” says the rapper, who also immediately made it clear that she missed sex with her husband.

Probably Offset also scored points with the expensive gift he gave Cardi for her birthday. “Then what do you want me to do? That man gives me a Rolls Royce, and then I have to turn him down?”

Incidentally, it was not the first time that the two broke up. Earlier, the couple broke off their relationship because Offset would have cheated. Shortly after the then announced break, the two were spotted together again.

Cardi B ends Shatta Bandle’s dream; fans push her to the limit

Will he succeed or dreaming? Shatta Bandle sets his sights on Cardi B

Chioma or Cardijat: Cardi B asks fans to choose her Nigerian name

Ghanaian fans furious against Cardi B